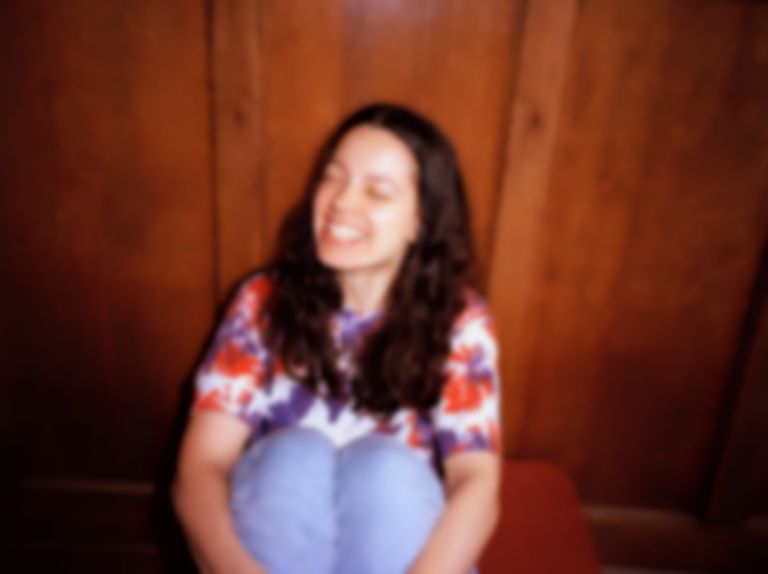 Tirzah is back with another new single titled "Sink In", marking her second release of 2021.

Last month Tirzah made her highly-anticipated return with "Send Me", her first new single in over two years, following her 2018 debut album Devotion.

Today (20 May) Tirzah has followed up her comeback single with a second outing titled "Sink In", which is accompanied by another Leah Walker-directed video.

Tirzah's "Sink In" single is out now on Domino Record Co.