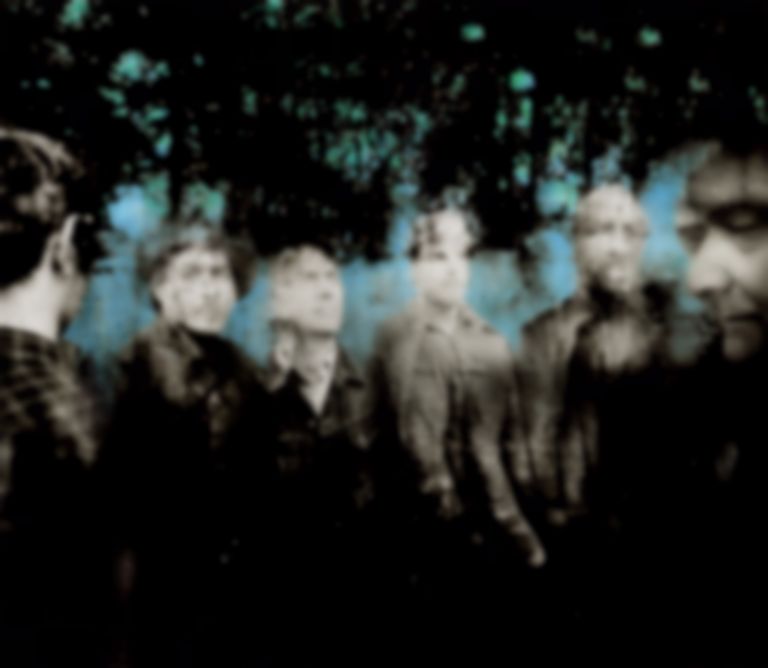 Tindersticks have announced their new record No Treasure But Hope, as well as revealing the lead offering "The Amputees".

"The Amputees" is Tindersticks' first new single since teaming up with Robert Pattinson on "Willow" back in February.

Tindersticks' new album No Treasure But Hope is their follow up to 2016's The Waiting Room.

No Treasure But Hope was a quick turnaround for the band, as singer Stuart Staples notes it was "five weeks from the first notes recorded to the mastering."

Speaking about the direction of the band, Staples says, "I wasn’t interested in nostalgia, and I think everybody agreed with me, so we got our heads down and stuck to that. We’ll never be a young band again, or flavour of the month. But in terms of connecting with the music, with people and with ideas, the last 10 years have probably been the best 10 years of the band."

"The Amputees" is out now. Tindersticks' No Treasure But Hope album will drop 15 November via City Slang. They play London's Royal Festival Hall on 22 May 2020. Find out more.