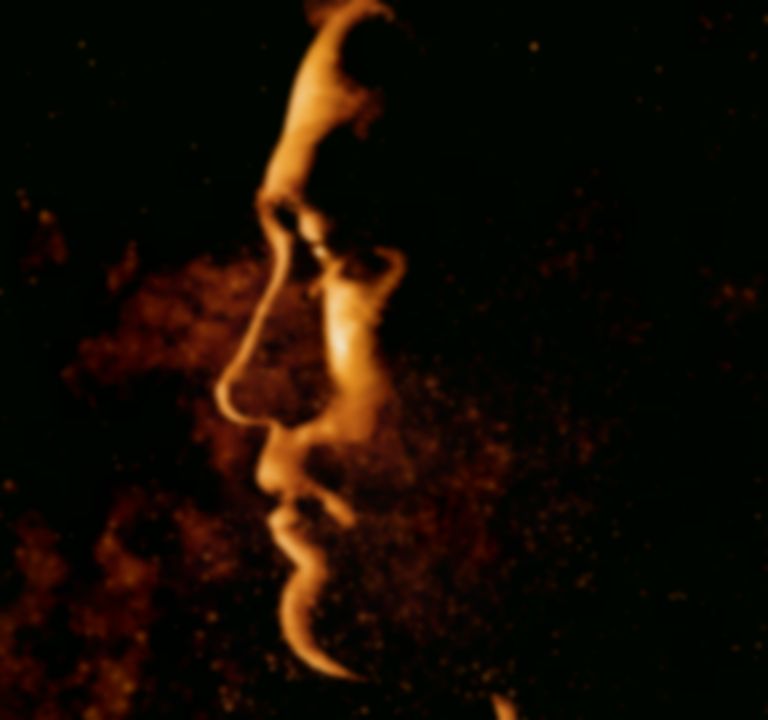 Stuart A. Staples of Tindersticks has shared a new single "Willow", featuring Robert Pattinson, which is lifted from his score for upcoming movie High Life.

Tindersticks' Stuart A. Staples has scored the soundtrack for the movie, and marks the eighth score for Denis from Tindersticks and/or Staples.

On the upcoming soundtrack, Staples says, "Most of the music for High Life was made before the filming. The conversation with Claire started maybe as far back as 2012. There were many ideas I wanted to explore and I appreciated the foresight of Claire and the producers in offering me support and encouragement to do this. As well as work with usual collaborators Dan McKinna, Neil Fraser and Earl Harvin, this afforded me purely experimental recording sessions with David Coulter, Thomas Bloch, David Okumu, Julian Siegel, Seb Rochford and the BBC singers."

Speaking about "Willow", he adds, "And then there was "Willow"...a seed of a song shared by myself and Dan Mckinna that eventually grew to be the conclusion of the 'High Life' with Robert Pattinson, the lead actor, singing the song in character to his daughter Willow, a theme that runs through the film."

"Willow" is out now. The soundtrack for High Life is set for a digital release on 5 April, with limited vinyl following on 5 May. Find out more. High Life is expected to be screened in UK cinemas later this Spring.