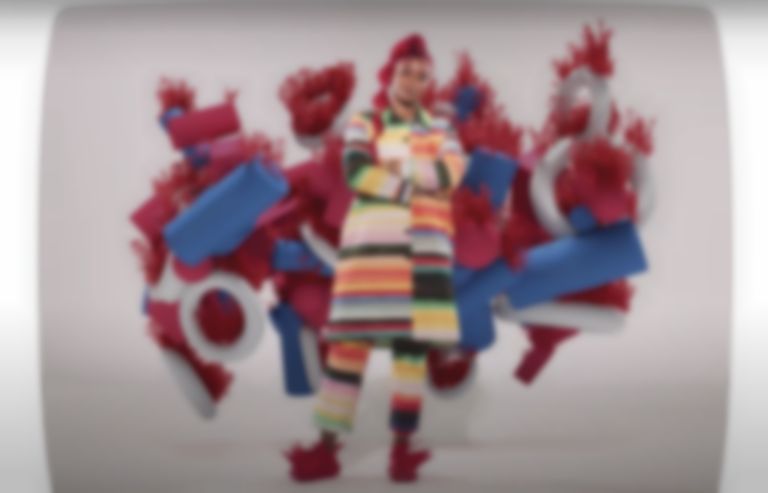 Tierra Whack has delivered her hard-hitting new song "8", which features on the Madden NFL 22 game soundtrack.

As well as dropping her own songs this year, the Philladelphia rapper has also collaborated with WILLOW and Femme It Forward.

Tierra Whack's "8" track and the Madden NFL 22 soundtrack is out now.