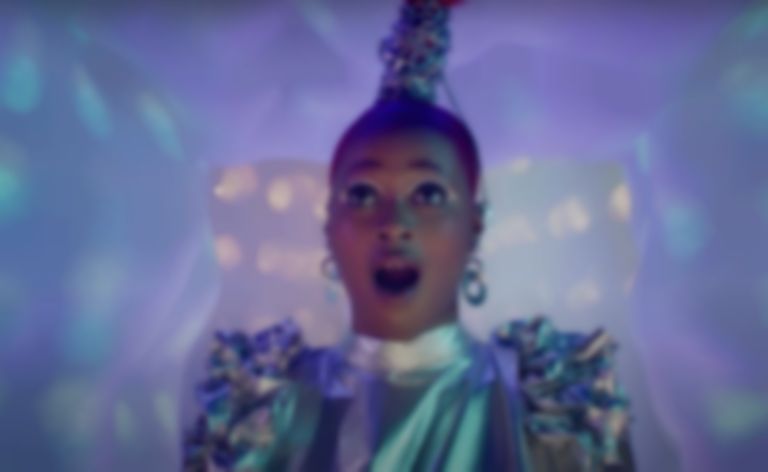 The new song is also Whack's first outing as the lead artist since June's "76", which was released in support of Whack's local basketball team, the Philadelphia 76ers.

Whack is yet to follow up her 2018 debut album Whack World.

Tierra Whack's "Walk The Beat" song is out now.