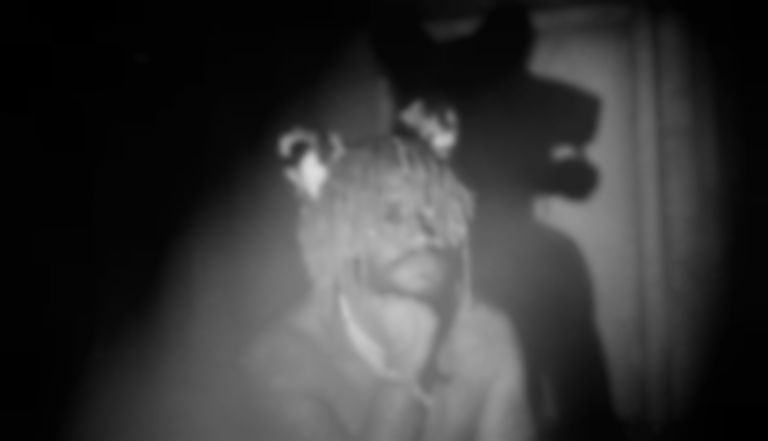 Thundercat has announced a last-minute show at Saint Luke's in Glasgow tonight (1 July) after Red Hot Chili Peppers cancelled their gig in the city "due to illness" this morning.

This evening (1 July) Thundercat and Anderson .Paak were due to support Red Hot Chili Peppers at their Bellahouston Park show in Glasgow, but this morning the band shared a statement saying they won't be able to perform "due to illness".

While the band are "working on ways to reschedule this show", Thundercat has announced a last-minute gig at Glasgow's Saint Luke's for tonight, and tickets are only £15.

Last month Thundercat made an appearance on the new Gorillaz single "Cracker Island".