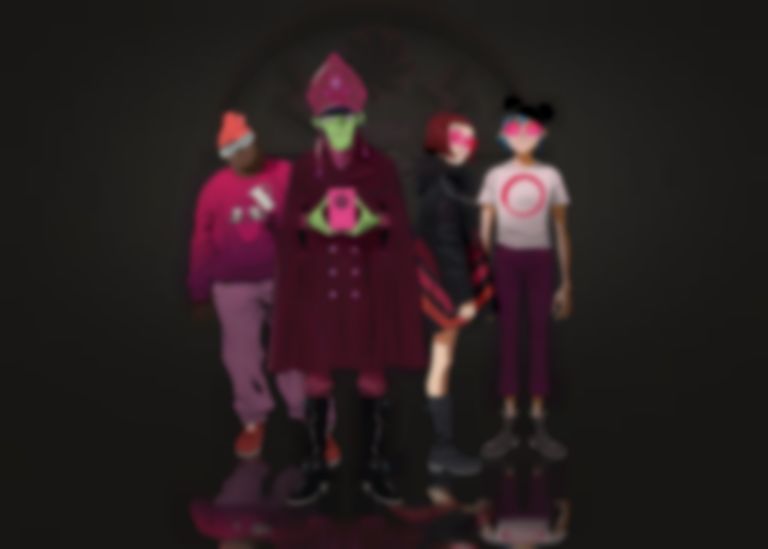 Gorillaz have delivered their first new single of 2022, "Cracker Island", which sees them team up with Thundercat.

"Cracker Island" was first teased during their Uruguay show in April, and marks the first new outing from Gorillaz since last year's Meanwhile EP.

The new track features Thundercat, and is produced by Greg Kurstin, Gorillaz and Remi Kabaka Jr..

2D said, "It’s nice to be back, I’m well into our new tune, it brings back weird and scary memories of stuff that hasn’t happened yet."

Gorillaz have also been encouraging fans to "Light the beacons of truth and join" something called The Last Cult on socials. A press release states that Murdoc is the self-appointed Great Leader of the cult.

"Cracker Island" featuring Thundercat is out now. Gorillaz will headline London's All Points East on 19 August. Visit allpointseastfestival.com for more information and tickets.