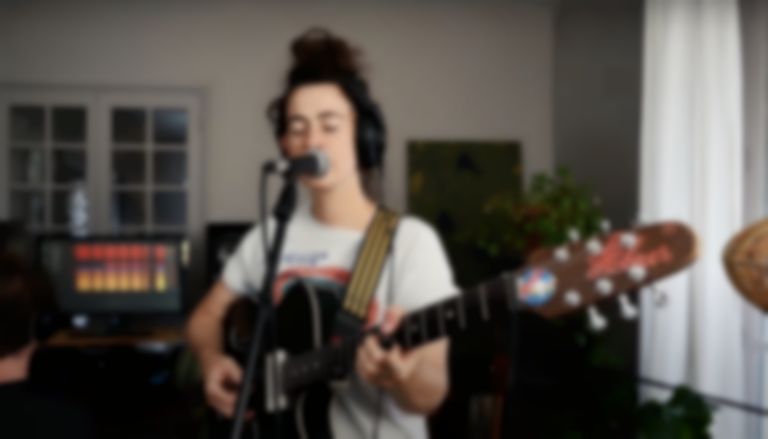 This Is The Kit have performed a cover of Muzz's "Bad Feeling" to coincide with the release of Muzz's Covers EP.

The band's Kate Stables wrote of the cover on YouTube, "I know I'm not the only one for whom "Bad Feeling" by Muzz has been one hell of a soothing balm through this tumultuous year. And so this summer we learnt how to play it with our pals Roamin Vasset and Lucien Chatin. It was recorded and filmed by our friends Matteo Fabbri, Anne-Laure Etienne and Pierre Paturel, and edited by our very own Jesse D Vernon. And seeing as Muzz have released their Covers EP, it seems like a suitable time to share with you our own Muzz cover."

This Is The Kit's cover of Muzz's "Bad Feeling" is available to watch on YouTube now.