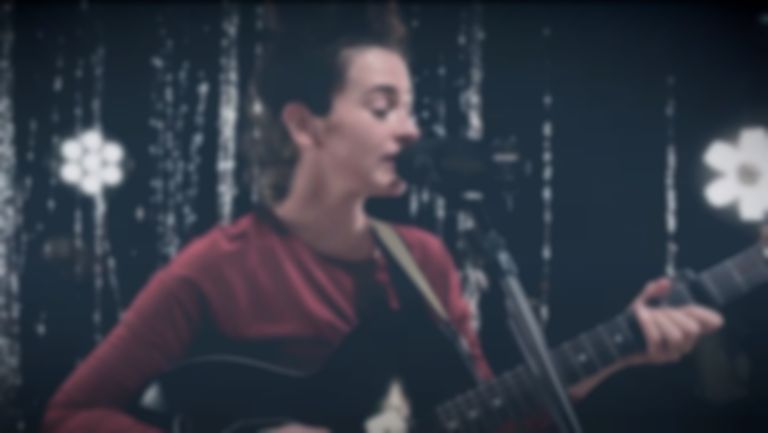 This Is The Kit are back with new Off Off On track "Was Magician", which is accompanied by a live performance video shot at L’Epicerie Morderne concert hall in France.

"Was Magician" is the third track to be lifted from their upcoming album Off Off On, after previous singles "Coming To Get You Nowhere" and "This is What You Did".

The accompanying live performance video was remotely directed by Marisa Gesualdi from NYC, and captured at L’Epicerie Morderne in France.

Speaking about the new song, This Is The Kit's Kate Stables says, "Often it’s children who have underestimated powers. They have an understanding and wisdom about things that we think beyond their abilities, they are often leaps and bounds ahead of the ‘adults’. People like Greta Thunberg - the young people who we have borrowed the earth from and who we have to give it back to, and hope that they will take better care of it than we have."

Off Off On will be This Is The Kit's first album since 2017's Moonshine Freeze.

The album is produced by Josh Kaufman of Muzz and Bonny Light Horseman, and features a band made up of Rozi Plain (bass/vocals), Neil Smith (guitar), Jesse D Vernon (guitar, keyboards) and Jamie Whitby-Coles (drum/vox). They recorded the LP at Wiltshire’s Real World Studios right before the coronavirus lockdown.

Stables says of working with Kaufman, "We were on the same page about a lot of musical ideas, as well as doing things I wouldn’t do musically. It was a lovely mixture of ‘you’re exactly in my brain and exactly at the opposite end of my brain'."

"Was Magician" is out now. This Is The Kit's Off Off On album will arrive 23 October via Rough Trade Records, and is available to pre-order now. They play London's Royal Albert Hall on 1 April 2021. Find out more.