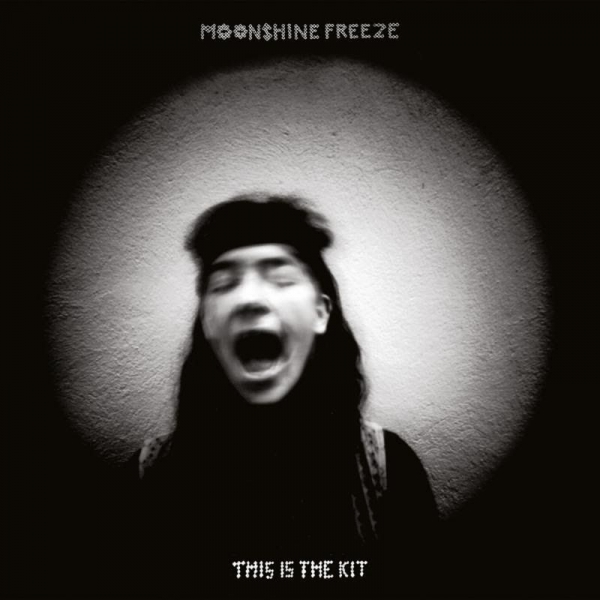 When an artist signs to a new label, there’s always a sense that it could mean, if not a complete change in direction, at least a sideways turn away from their established sound to a more “commercial” aesthetic.

Given that This Is The Kit (a.k.a Kate Stables) joined the ranks of Rough Trade to produce her fourth album, the prospect of a shift away from her delicate and emotive approach to progressive folk was, frankly, a bit concerning. But rather than moving away from her roots, on Moonshine Freeze, Stables has stepped her sound up a gear.

Moonshine Freeze sees Stables re-enlist the production talents of John Parish who worked with her on her debut Krulle Bol back in 2008, but instead of this being an exercise in retreading old ground, this newly realised pairing has seen some exciting innovation.

Opening track “Bullet Proof” sets a familiar tone as Stables energetically provides her trademark banjo twang and clarity of voice that we've come to expect. But the surface exuberance remains grounded with a conscious self-awareness as Stable delivers “To be patient and awake / There are things to learn here, Kate” emphasising a straightforwardness that is as arresting as it is engaging.

“Hotter Colder” contains some of the most upbeat and musically dense material stables has produced to date; the driving percussion and jittery guitar line, some of which is delivered by The National’s Aaron Densser, liberates a collective energy that's brilliantly captured. The title track carries on the exuberant mood but is executed with stable's typical control of voice, and John Parish’s stamp is clearly present as the track is bolstered with resounding blasts of saxophone, reminiscent of his work on PJ Harvey's most recent output.

But Stables also operates excellently in moments like “Riddled With Ticks” where her instinct for calm comes to the forefront and the tone is stripped right back. The delicate guitar and direct delivery allows Stables space to breathe and the phrase “I know what is truth / We will fight you” is repeated as a powerfully understated call to arms. There's also an intricate playfulness to Stable's imagery as "Two Pence Piece" is centered around the iron rich taste of blood, conjouring up a juxtaposition between the childlike act of discovering new tastes with something altogether more grown up, all of which is set against a slick, skiffle heavy melody.

Moonshine Freeze is an album that sparkles with exuberance and energy, but it also subtly and steadily gives up its deeper secrets. Stables has always had a knack for accomplished melody and intriguing lyrics, and as you dive under the surface, you can’t help but find a wealth of inspiring rewards.