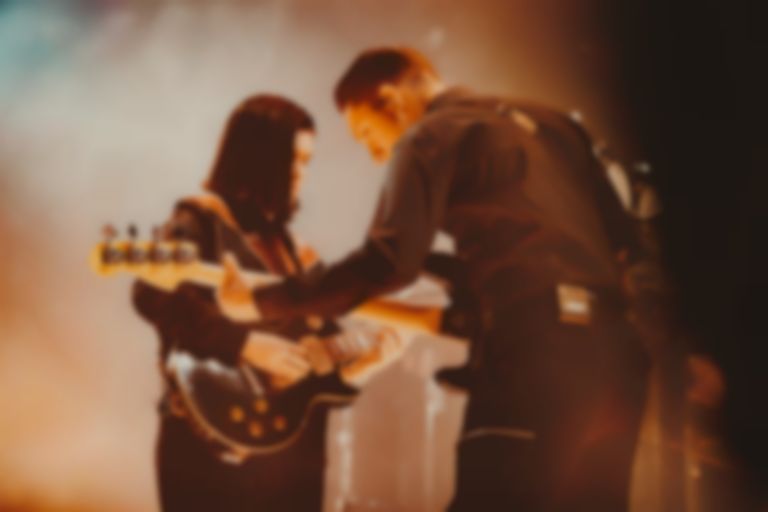 The xx have revealed that their next album is still in its early stages.

Jamie xx, Romy, and Oliver Sim are yet to follow up their 2017 album I See You.

Speaking to Matt Everitt on BBC 6 Music ahead of their debut album XX turning 10, the band revealed that their next album is still in its early stages.

Speaking about the excitement of making a new album, Sim adds, "We’re still very much figuring it out. I feel very curious. Though it does feel like a long time since the first record, we’re still new to it all. I don’t feel like a seasoned professional yet."

Jamie xx released his debut album In Colour back in 2015.

Listen to the full interview on bbc.co.uk.