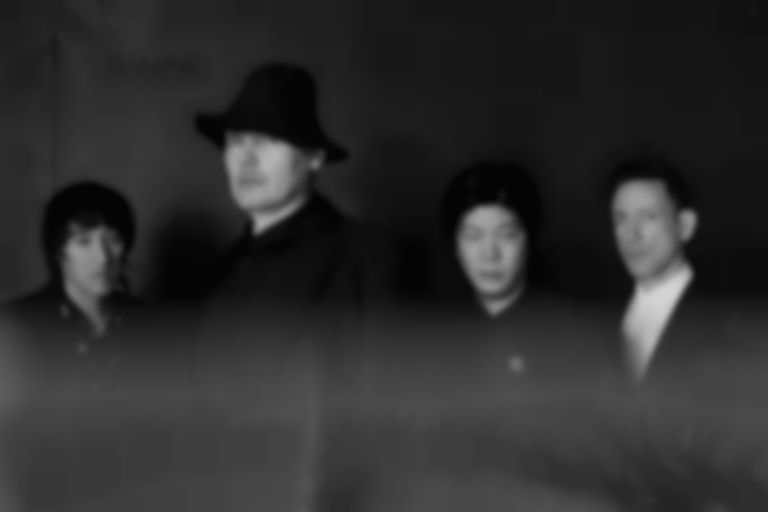 The Smashing Pumpkins are back with their first new songs of 2020, "Cyr" and "The Colour Of Love".

Lead vocalist Billy Corgan says of "Cyr", ""Cyr" is dystopic folly, one soul against the world sort of stuff, set against a backdrop of shifting loyalties and sped up time. To me it stands as both hopeful and dismissive of what is and isn't possible with faith."

Both tracks were recorded in Chicago and produced by Corgan.

The Smashing Pumpkins' "Cyr" and "The Colour Of Love" tracks are out now on Sumerian Records.