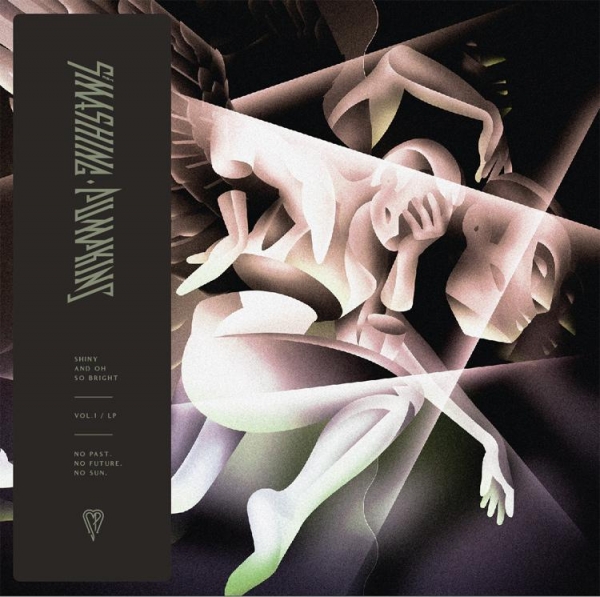 It’s clear for long term Smashing Pumpkins fans that this latest incarnation is the final roll of the die for Billy Corgan.

Since their initial split in 2000 after the underwhelming Machina/The Machines of God album, there’s been mediocre solo material, the actually-better-than-you-remember album by short-lived band Zwan, and numerous reformations of the Pumpkins with original drummer, Jimmy Chamberlin in and out of the band.

During this time, they released four albums, all of which had merit but were tainted by Corgan’s predilection for flabby, overlong releases.

Earlier this year it was announced three quarters of the classic line-up had reformed, guitarist James Iha joining Corgan and Chamberlin for a series of celebratory gigs to mark their thirtieth anniversary. Enlisting long time Pumpkins guitarist Jeff Shroeder (and no, an all-male Pumpkins line-up doesn’t look right), they went into the studio with producer Rick Rubin originally to record a single track. But Corgan entered the studio with eight tracks, and Rubin decided should all be recorded. Shiny..., their tenth album and first with most of the original line-up since 2000, is the result.

Working with Rick Rubin has proved to be a masterstroke; not only does his production give their music the kind of bite not heard since 1995’s seminal Mellon Collie and the Infinite Sadness, but at just eight tracks, we have a concise release that clocks in under the thirty minute mark. What's more, it's an album of surprising clarity.

As with any short album, there's no hiding place if the material isn't up to scratch, but this collection is flab free - eight slabs of classic Pumpkin with additional flourishes. "Knights of Malta", which features Corgan in belligerent form, is swaggering and confident, perhaps the finest opener to an album of theirs since "Cherub Rock" set the scene on ‘93’s Siamese Dream.

Rubin has instilled a discipline into Corgan which hasn’t been evident for some time. It’s almost as if he sat the band down and instructed them to reference their biggest tracks. Many of their greatest hits - "1979" et al - shadow this album, and why not? "Silvery Sometimes", the strident second single, taps into Corgan’s proven ability for catchy alt-pop songcraft, while "Travels", triumphant and uplifting, nods towards New Order for the guitar solo.

Although the full-on Sabbathesque rock piggery of tracks like "Zero" and "Jellybelly" are a long distant memory, the dirty riffage of "Solara" shows that the Pumpkins still have the ability to rock out. while In Marchin’ On’, we have the highlight of the record: bratty and faintly ridiculous, this is two and a half minutes of inhuman drumming, campish dramatic strings, and a metal riff one pair of spandex away from Skid Row.

Everything is presented with a glossy sheen which may prove too much for some, especially fans of arguably their best album, 1998’s underrated and unloved Adore, and as with every other Pumpkins album, it’s hard to see where Corgan and Chamberlin end, and the other players begin. Yet if you weren’t expecting much from this latest attempt at keeping the band alive, you'll be impressed at how revitalised they sound.