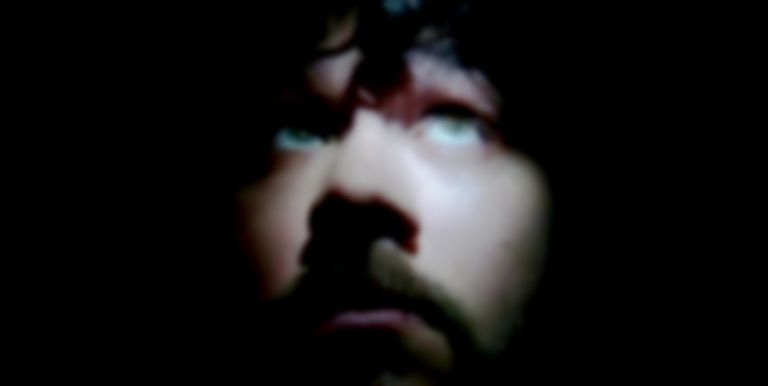 A tribute concert for the late Richard Swift will see The Shins' James Mercer, Rado and Sam of Foxygen, Cold War Kids, and more perform in LA.

The Masonic Lodge at Hollywood Forever Cemetery in Los Angeles will host a tribute concert for the late Richard Swift next month.

Performers for the tribute concert include James Mercer of The Shins, Rado and Sam from Foxygen, Cold War Kids, Tim Heidecker, Damien Jurado, and more.

Richard Swift passed away aged 41 in July after being hospitalised in June for "hepatitis and liver and kidney distress".

His posthumous record The Hex landed in September. The record will be performed by his friends and family for his tribute concert.

The Fug Yep Soundation was set up in memory of Swift as a 7" vinyl series that raises money for Swift's family, and MusiCares and Music Support UK.

Richard Swift's tribute concert will take place at the Masonic Lodge in LA on 13 December. Tickets are $45, and are limited to four tickets per household. Find out more.