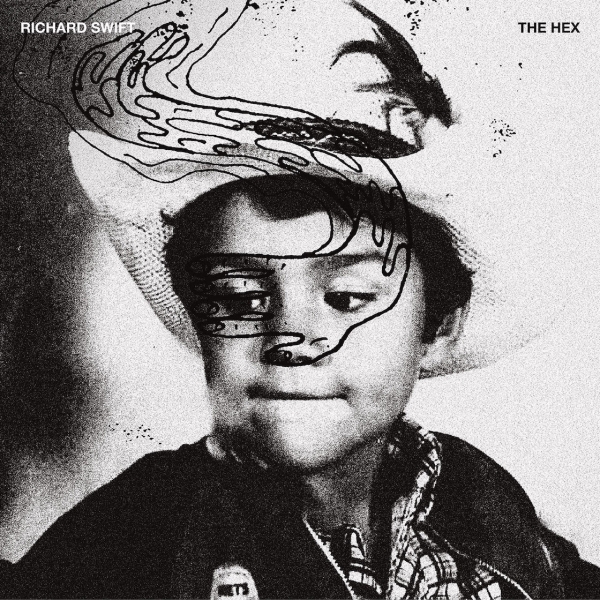 It’s sad, but also fitting, that after years and years of helping further the cause of indie rock from both in and out of the spotlight, Richard Swift’s final album is not only his best work, it’s also just a great indie rock record. It’s important to say at this point that it would have still have been his best album if he’d have lived – no rose-tinted glasses needed - which makes things all the more upsetting.

After his tragic, still-raw death at the age of 41, Swift’s career can be viewed through the lens of finality. The Hex, in many ways, typifies his style but also offers a more refined version of it. He still sings in a classically ‘indie’ mode (the similarities to Grizzly Bear’s Daniel Rossen are apparent, and he’s sometimes a little Bowie-ish), he still incorporates a multitude of timeless sounds and influences into his sound (from Motown to classic singer-songwriter to bar-room piano blooze), and he’s still playful and witty, sincere and precise.

The tracks here are diverse, drawn from the full range of flavours you might find on Swift’s most-played Spotify playlist. There’s more than a little touch of Nilsson on “Dirty Jim”, and across the album – Nilsson being one of the primary influences on Swift’s career. Swift ranks alongside Hamilton Leithauser and Josh Tillman as being music’s loyalest Nilsson-ites. He even played a part in the recording of Leithauser’s Nilsson-esque solo record Black Hours.

“Wendy” is an homage to Phil Spector pop, complete with “da-doo-ron-ron"s and a classic pop swing. “Broken Finger Blues” is a wry, soulful ode to, well, a broken finger – an injury that threatened Swift’s equally rewarding career as a sideman to bands like The Shins, The Black Keys and (eventually) The Pretenders.

“Kensington!” is a uniquely thrilling tribute to the wildness of Swift’s beloved Funkadelic, while the title-track is a seductively sexy hymnal. Album highlight “Babylon” is a soulful, groovy little number that evokes Marvin Gaye.

It’s a deeply engaging, consistently great release from a uniquely interesting artist. It’s just a damn shame that he’ll never get the chance to do it again.