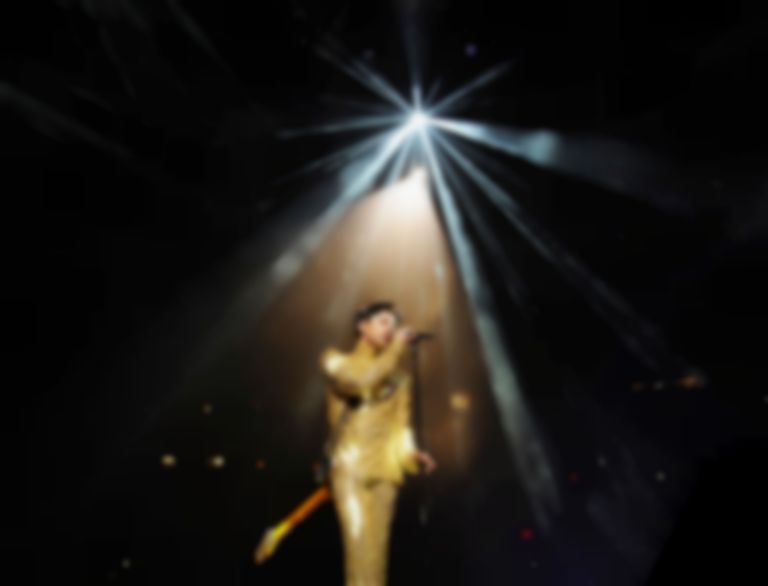 Today (3 June) a second song from the album has been unveiled, titled "Born 2 Die". The track was recorded by by Prince, bassist Tal Wilkenfeld and drummer Chris Coleman, and features vocal harmonies from Shelby J., Liv Warfield and Elisa Fiorillo.

Morris Hayes, who added final production to the track, says, "We got to "Born 2 Die", and Prince said, 'I’ll tell you how that came about'. He had been watching videos of his friend Dr. Cornel West on YouTube, and during one speech Dr. West said, ‘I love my brother Prince, but he’s no Curtis Mayfield'. So Prince said, 'Oh really? We will see'."

The deluxe edition of Welcome 2 America will include the full studio album as well a previously unreleased concert video of Prince’s 28 April, 2011 show at The Forum in Inglewood, California. The live concert video features covers of Bob Dylan’s "Make You Feel My Love" and Roxy Music’s "More Than This", Wild Cherry's "Play That Funky Music", Janet Jackson's "What Have You Done For Me Lately" and more.

"Born 2 Die" is out now. Prince's Welcome 2 America album will land 30 July by The Prince Estate and Legacy Recordings, and is available to pre-order now.