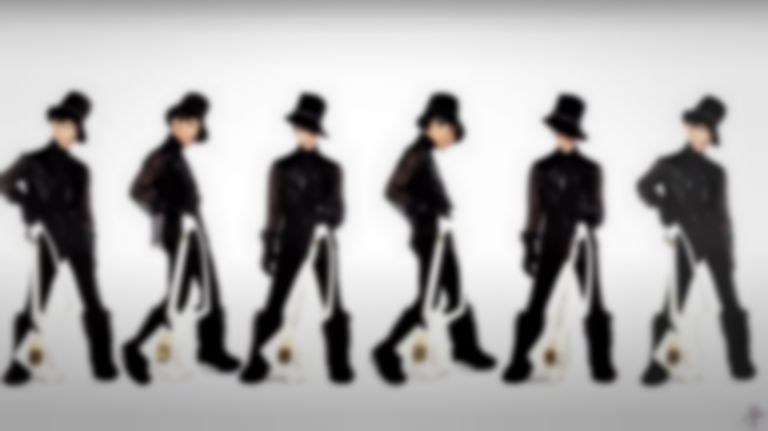 Welcome 2 America, a lost Prince album recorded in 2010, has been announced today (8 April), and The Prince Estate and Legacy Recordings have shared the title-track as the first taster of the album.

"Welcome 2 America" has been unveiled today (8 April) to accompany news of Prince's album of the same name, which has been sitting in the late artist's vault for a decade.

Prince's Welcome 2 America album was recorded in 2010, and The Guardian reports that Prince announced a tour of several US cities under the same name. Prince wrote of the tour in a statement at the time, "Bring friends, bring Ur children, and bring foot spray, because … it’s gonna B funky."

The deluxe edition of Welcome 2 America will include the full studio album as well a previously unreleased concert video of Prince’s 28 April, 2011 show at The Forum in Inglewood, California. The live concert video features covers of Bob Dylan’s "Make You Feel My Love" and Roxy Music’s "More Than This", Wild Cherry's "Play That Funky Music", Janet Jackson's "What Have You Done For Me Lately" and more.