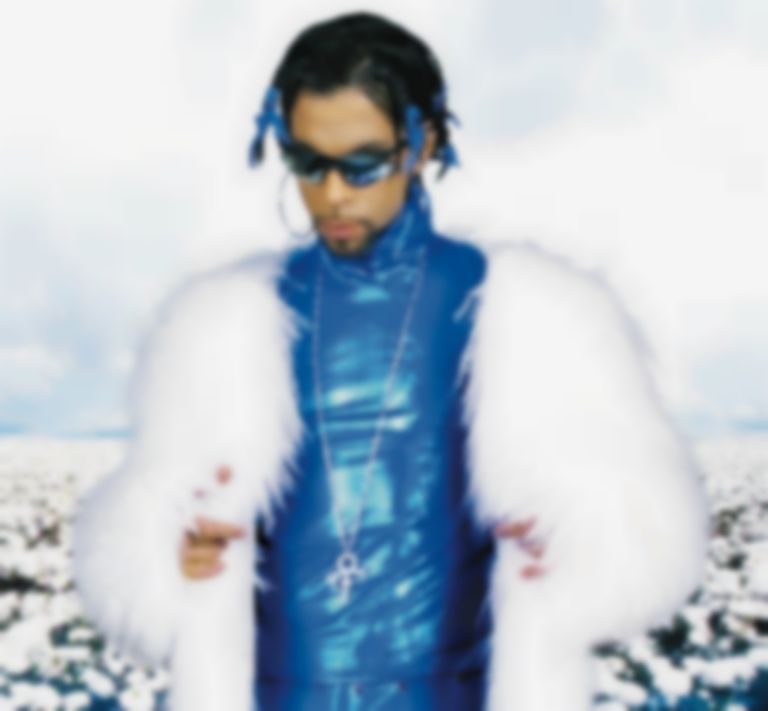 The Ultimate Rave bundle will be the second to make up the physical releases of Prince's definitive catalogue, put together by The Prince Estate and Legacy Recordings.

Earlier this month The Prince Estate released the first cluster of albums, including Musicology, 3121, and Planet Earth.

It will be the first time that Prince's remix album, Rave In2 the Joy Fantastic, has been pressed to vinyl.

Back in August 2018 The Prince Estate made 23 Prince titles available digitally for the first time, many of them rare, or extremely hard to find.

The Ultimate Rave bundle will be accompanied by exclusive merchandise relating to each album era on the Prince Estate website.

Prince's Ultimate Rave package will be available on purple vinyl and CD from 26 April via princeestate.com.