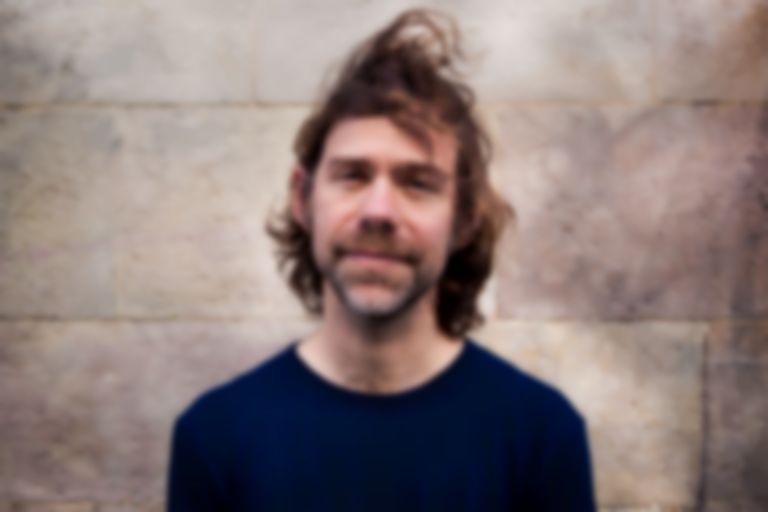 Aaron Dessner of The National has shared a statement detailing the extent of his involvement on Taylor Swift's eighth album folklore that lands at midnight tonight (23 July).

Early this afternoon (23 July), Taylor Swift unveiled a huge secret - the release of her eighth album folklore. Not only did she announce it, but she's releasing it less than 24 hours after announcing it.

In her statement announcing the LP, Swift revealed that Aaron Dessner of The National co-wrote "or produced 11 of the 16 songs". The National also reiterated Aaron Dessner's involvement on their own social media accounts, and added that his brother Bryce Dessner (also of The National) has contributed orchestrations to Swift's new album.

Aaron Dessner has since posted about folklore himself, and shared a statement about the album. Dessner writes, "I was excited and honored when Taylor approached me in late April about maybe writing some songs remotely together. I had been isolating with my family but writing a ton of music in the first months of quarantine which I shared. I thought it would take a while for song ideas to come and I had no expectations as far as what we could accomplish remotely. But a few hours after sharing music, my phone lit up with a voice memo from Taylor of a fully written version of a song - the momentum never really stopped."

He adds, "Over the next few months, we remotely finished 11 songs (She also recorded several others with the amazing Jack Antonoff) of her magical new album folklore. I’ve rarely been so inspired by someone and it’s still hard to believe this even happened - these songs came together in such a challenging time. It wouldn’t haven’t been possible without so much help from first and foremost my engineer Jon Low. And my brother Bryce Dessner’s beautiful orchestration on several songs from across the ocean. Justin [Vernon] helped to write and sing a beautiful song and so many other friends from our community contributed brilliantly from their respective isolation - Ben Lanz, Bryan Devendorf, Bryce Dessner, Clarice Jensen, Dave Nelson, James McAlister, Jason Treuting, Josh Kaufman, JT Bates, Kyle Resnick, Rob Moose, Thomas Bartlett, and Yuki Numata Resnick - More on them later!"

Dessner wraps up his statement by writing, "I’m very proud of all these songs and profoundly grateful to Taylor for inviting me into and trusting me in her process. She is one of the most talented, hardworking and deeply caring artists I’ve ever encountered. There’s a palpable humanity and warmth and raw emotion in these songs that I hope you’ll love and take comfort in as much as I do."