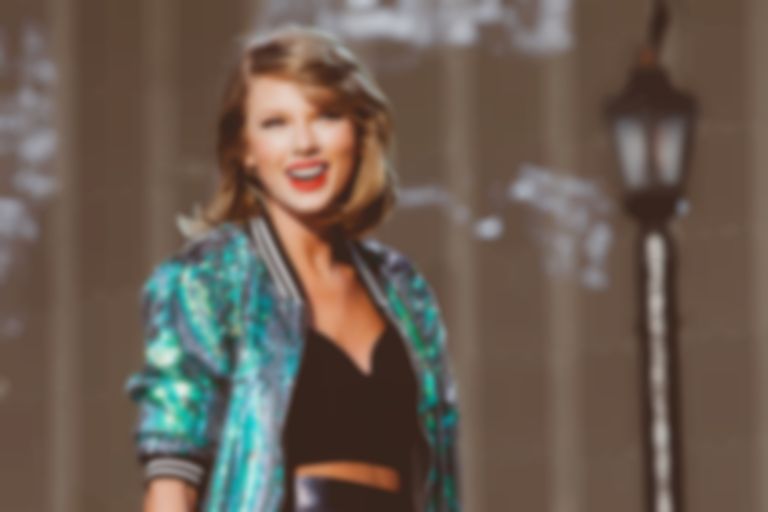 Taylor Swift has surprised fans by announcing her eighth album folklore, which is landing tonight, and the majority of it is co-written and produced by The National's Aaron Dessner.

Swift only released her long-awaited seventh album Lover in August 2019, and today (23 July) she's confirmed that her next LP is dropping in less than 24 hours.

She opens her statement by writing, "Most of the things I had planned this summer didn't end up happening, but there is something I hadn't planned on that DID happen. And that thing is my eighth studio album, folklore. Surprise!"

folklore is the title of Swift's eighth album, and she reveals in the statement that she "wrote and recorded this music in isolation but got to collaborate with some musical heroes of mine."

Those collaborators include The National's Aaron Dessner (who has, according to Swift, co-written/produced 11 of the 16 tracks), Bon Iver (presumably Justin Vernon), who apparently feature on one track and co-wrote some of the material, William Bowery and Lover producer Jack Antonoff.

In Swift's tweet, she writes that the LP is "an entire brand new album of songs I’ve poured all of my whims, dreams, fears, and musings into".

Surprise Tonight at midnight I’ll be releasing my 8th studio album, folklore; an entire brand new album of songs I’ve poured all of my whims, dreams, fears, and musings into. Pre-order at https://t.co/zSHpnhUlLb pic.twitter.com/4ZVGy4l23b