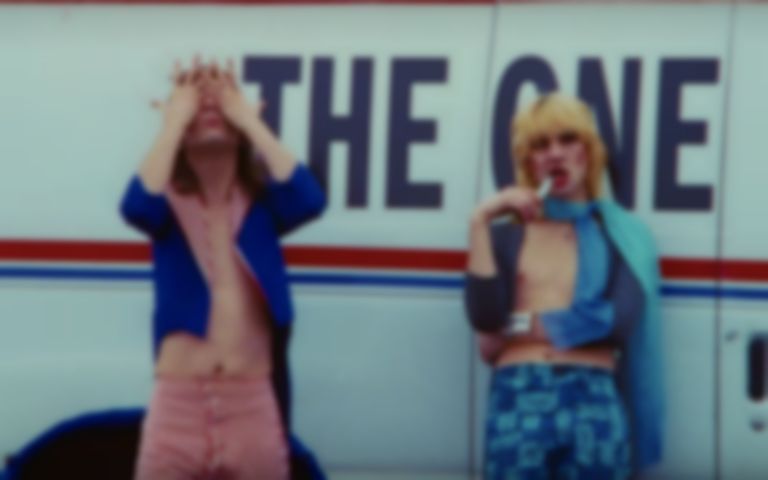 The Lemon Twigs have pushed back the release date of their Songs For The General Public album to August in light of the current coronavirus pandemic.

Songs For The General Public was originally slated for release on 1 May, but following the COVID-19 pandemic, The D’Addario brothers have decided to delay it until August.

Dork posted their statement, which reads, "It’s with even greater disappointment that we move our record release date to August 21st. They say good things come to those who wait, and even better things come to those who wait longer. And then they tell you not to procrastinate. What kind of sense does that make? To try and make it up to you, we’re hard at work on another record. And expect some new tracks and videos in the meantime."

They add, "In times of global turmoil, I find it comforting to recall something the late great Abraham Lincoln once said. After that, I like to take a large ice cube out from the freezer and suck on it for a couple of minutes."

The duo have also postponed their upcoming tour dates, and will announce rescheduled dates soon.

So far, The Lemon Twigs have only released one single from the record - "The One".

The Lemon Twigs' Songs For The General Public album will now arrive 21 August via 4AD, and it's available to pre-order now.