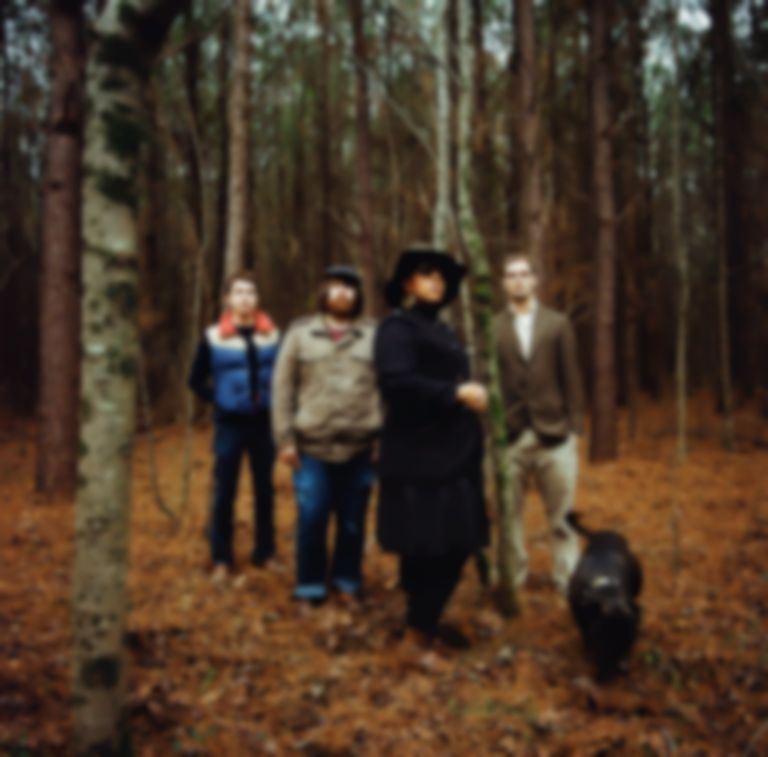 Speaking about their slot, Alabama Shakes - who've upgraded from playing to 400 audience members in 2012, to gracing the event's largest stage this year - said:

"We are very happy to return to Brighton for The Great Escape.  We had a blast last time.  We just finished our new record and very excited to share it with the TGE audience."

For the fifth year running, The Line Of Best Fit will be returning to host a stage; to get an idea of what our stage might feature, head here to see last year's full lineup (which included UK debuts from Tove Lo and Emilie Nicolas).

The multi-venue city festival will take place 14-16 May, and celebrates its 10th birthday this year. More information, including ticket details, can be found here.

For the full lineup details - so far - take a peek at the poster below. 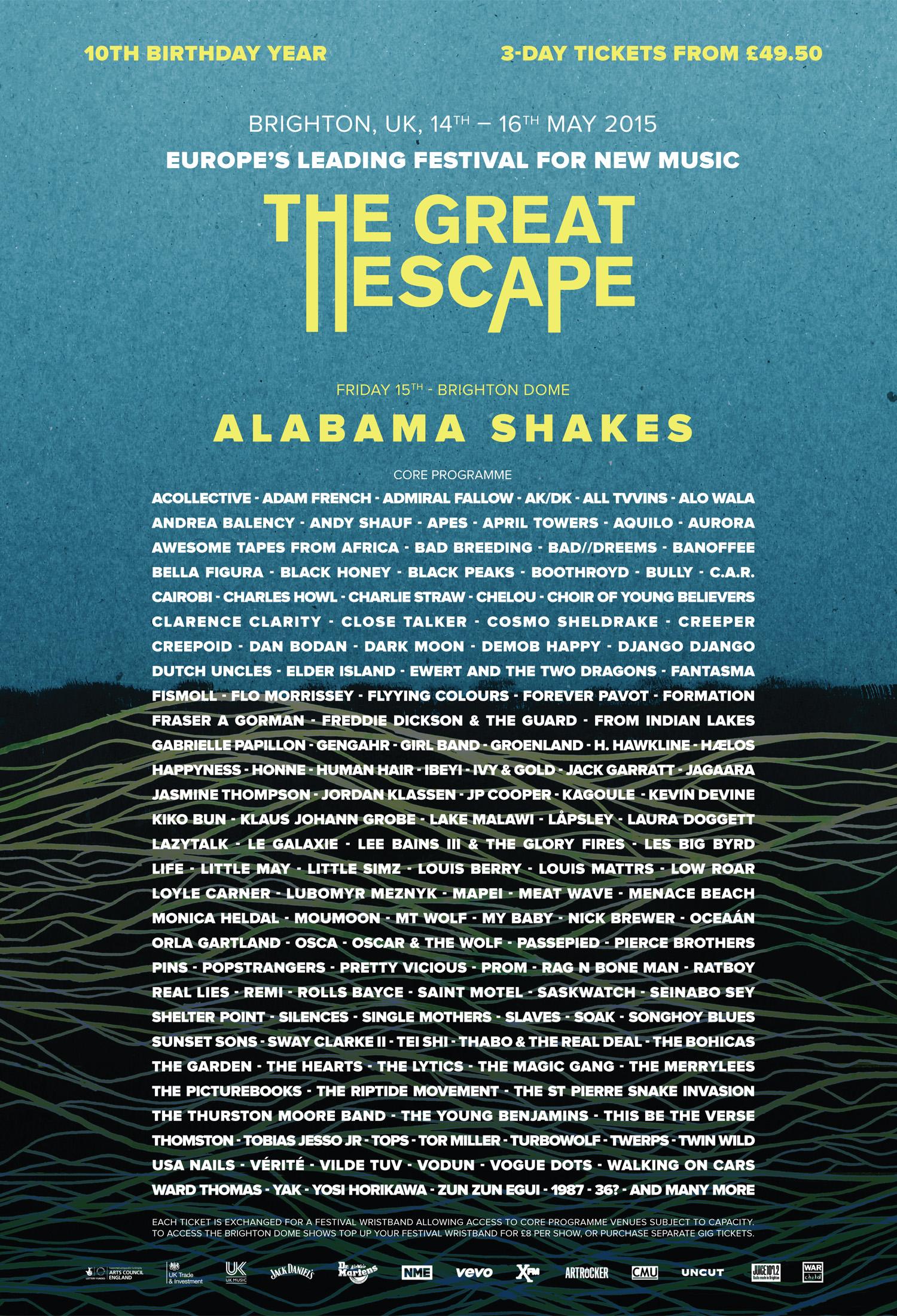