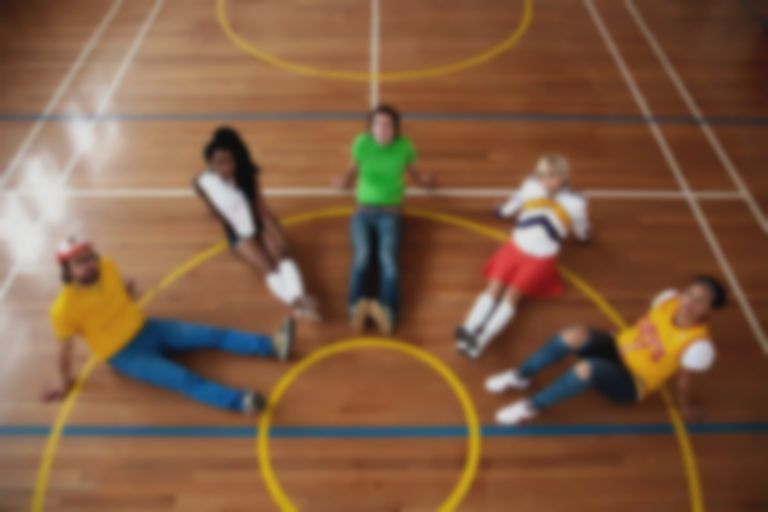 The Go! Team have pulled the ripcord on "All The Way Live", another rocket-fuelled preview of upcoming LP Semicircle.

"'All The Way Live' is just an all-out brass attack set to some pretty cheeky rapping," explains bandleader Ian Parton. 2Lots of the voices are sampled from a record made as a kinda afterschool hip-hop project by students of Carver Senior High, Chicago in 1983. We managed to track down the teacher behind the project - Mr. Harris - to clear it. It wasn’t really the fact it was old skool that attracted me but the personality and cheekiness that was jumping off the vinyl. It’s always about personality over perfection for me…"

"All The Way Live" is the third preview of Semicircle following "Mayday" and title-track-of-sorts "Semicircle Song".

Semicircle is out 19 January on Memphis Industries.