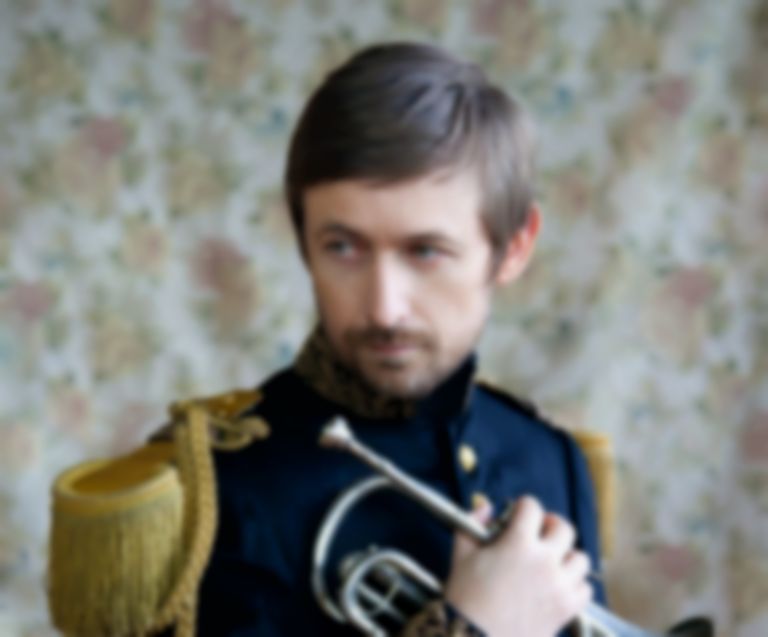 You can now check out "Catherine The Great", the first track/video from The Divine Comedy's upcoming record Foreverland.

Speaking about the track and video, The Divine Comedy's Neil Hannon says: "This is my new song. It's called 'Catherine The Great'. It's about... well... Catherine The Great. We also made a little film to go with it. It's directed by super young and talented French director, Raphaël Neal, and features the wonderful Elina Löwensohn as... well, you know who. Apart from being in awesomely cool Hal Hartley films, Elina was also in an episode of Seinfeld called 'The Gymnast'! Awesome! Anyways, in the video (or 'clip' as the French would have it) we get to be in our own little costume drama/bodice-ripper. Another ambition ticked off my bucket list."

Foreverland is out 2 September, and it follows 2010's Bang Goes The Knighthood.

Check out "Catherine The Great" below. The single's out 24 June. Have a look over the LP's tracklist and The Divine Comedy's upcoming UK/IRE shows after.