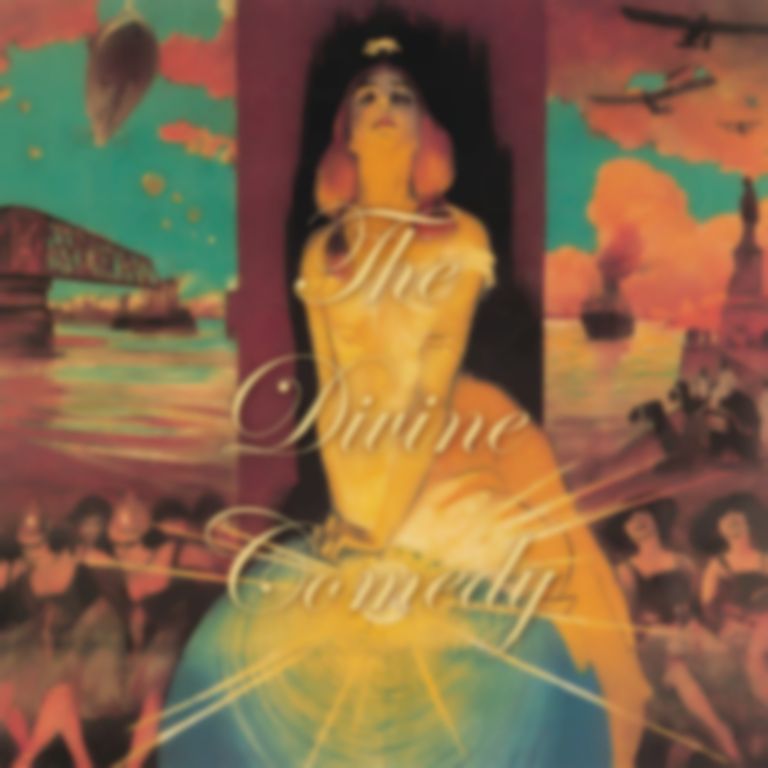 The band's mainman Neil Hannon says of the record: “It's about meeting your soul mate and living happily ever after... and then what comes after happily ever after. Get ready folks for the most historically inaccurate hit of the summer.”

Foreverland is out 2 September, and it follows 2010's Bang Goes The Knighthood.

The Divine Comedy plan to support its release with a lengthy UK/EU tour beginning in October, and ending in 2017. Tickets go on sale 20 May.