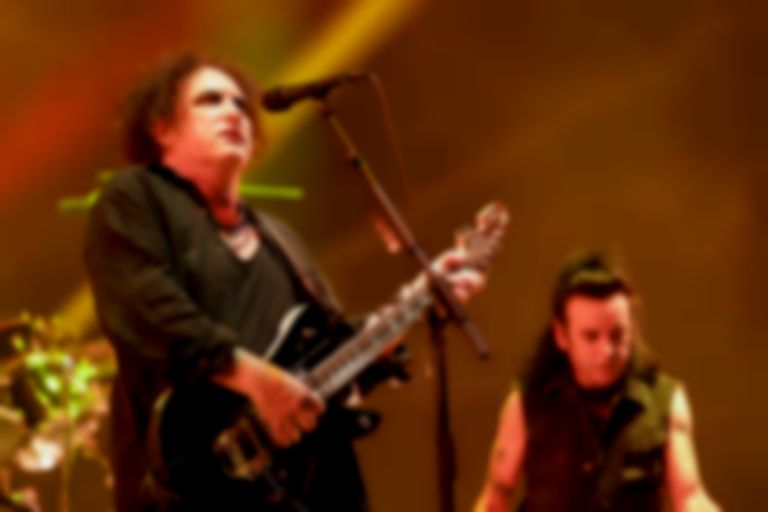 Simon Gallup, the bassist of The Cure, announced over the weekend that he's "no longer a member" of the band.

On Saturday (14 August) Gallup announced on Facebook: "With a slightly heavy heart I am no longer a member of The Cure ! Good luck to them all ..."

According to Variety, the bassist responded to a comment asking if it was to do with his health, writing, "I’m ok… just got fed up of betrayal."

The Cure haven't said anything about Gallup's departure as of yet.

Gallup joined The Cure in 1979, and appeared on their Seventeen Seconds, Faith and Pornography albums before temporarily leaving the band and rejoining in 1984.

The Cure haven't released a new album since 2008's 4:13 Dream. Back in February, Robert Smith revealed that their upcoming album was "going to be mixed".