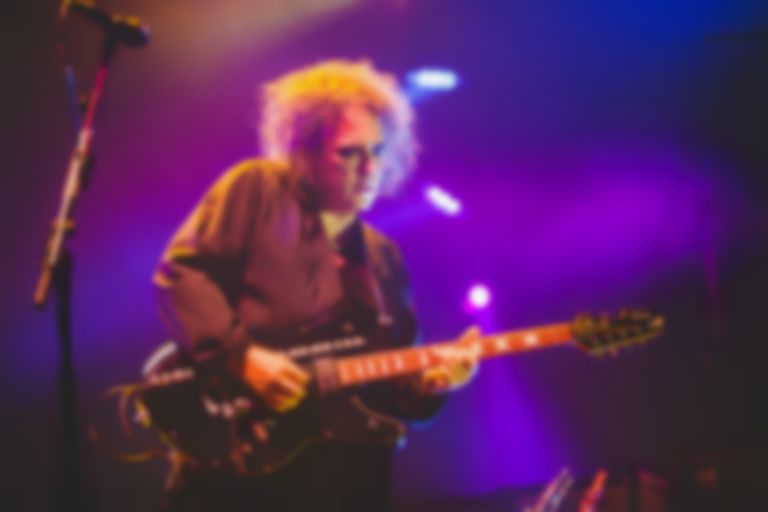 Robert Smith has revealed that The Cure are finally wrapping up work on their new album and will soon be getting it mixed.

Back in October 2019, Smith revealed that The Cure had been working on three projects - two albums and a "noise disc".

At last night's NME Awards - where The Cure won the Best Festival Headliner award - Smith gave an update on the first album, "The first one will definitely be out soon, we’re wrapping it up now and it’s going to be mixed. But until it’s completed, no one will believe me. I look forward to it coming out more than anyone else, trust me!"

Discussing the sound of The Cure's upcoming album last summer, Smith said, "If we talk about the first album, of unpublished songs, it has the style of The Cure, but much darker and emotional, I even think that I still have a hard time interpreting some of the new songs because they came out of the bowels, I let go them, I took everything I brought and I was inspired by transitions, losses, in the physical absence of my mother, my father, my brother ... what a pain."