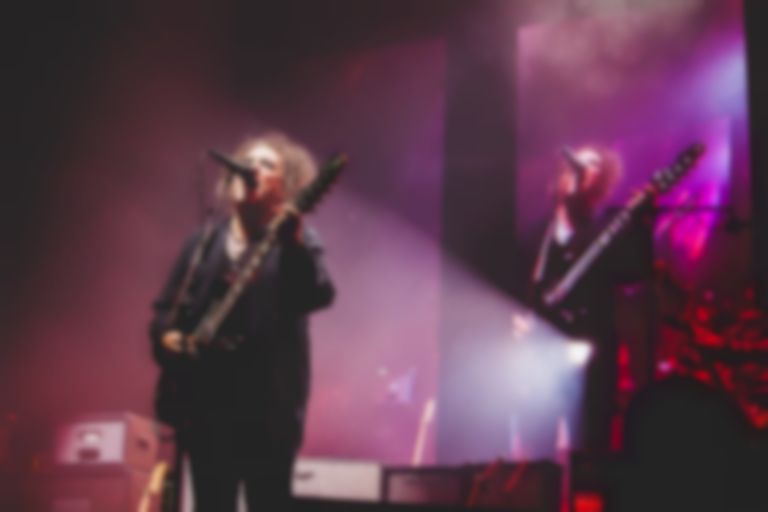 The list of names being inducted into the Rock and Roll Hall of Fame for 2019 include The Cure, Janet Jackson, Stevie Nicks, and many more.

Gothic romanticists The Cure have been selected to enter the Rock and Roll Hall of Fame in 2019 alongside Janet Jackson, Fleetwood Mac's Stevie Nicks, Radiohead, Def Leppard, Roxy Music, and The Zombies.

Stevie Nicks will be the first woman in history to be inducted into the Rock and Roll Hall of Fame twice, having been originally inducted with Fleetwood Mac back in 1998. In a statement, Nicks expresses, "I have a lot to say about this, but I will save those words for later. For now I will just say, I have been in a band since 1968. To be recognized for my solo work makes me take a deep breath and smile. It’s a glorious feeling.”

The induction ceremony will take place at New York's Barclays Centre on 29 March 2019, and will be streamed on HBO and SiriusXM.