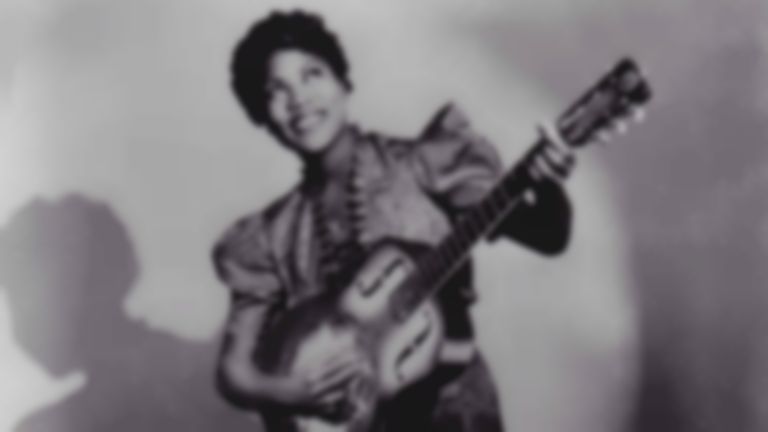 The 2018 Rock and Roll Hall of Fame inductees have been confirmed, with pioneering guitarist Sister Rosetta Tharpe and soul icon Nina Simone among those being honoured.

Tharpe, who died in 1973, is receiving an 'Early Influence' award.

The induction ceremony takes place in Cleveland on 14 April 2018, with an edited, filmed version airing after on HBO.

Earlier this year Emily Barker wrote a piece for us about how history failed Sister Rosetta Tharpe. Check it out.