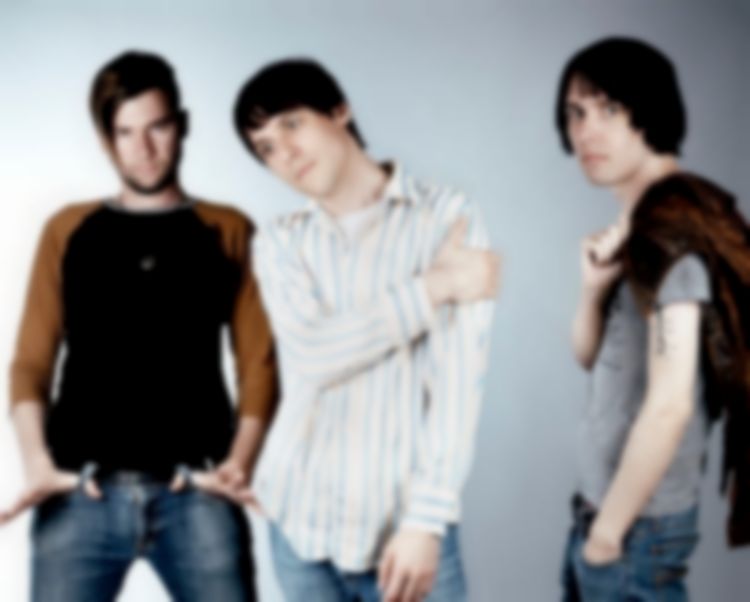 The Cribs are back with "Rainbow Ridge", the latest taste of their upcoming record 24-7 Rock Star Shit - the long-lost Steve Albini collaboration.

The album news arrived in the wake of their Men's Needs, Women's Needs, Whatever anniversary celebrations and apparently-not-so-standalone tracks "Year Of Hate" and "In Your Palace", both of which appear on the excellently titled 24-7 Rock Star Shit.

This new LP, the follow up to 2015's For All My Sisters, was recorded across five days with Albini (Pixies, Shellac). The songs' skeletons were drafted in 2011 during the sessions for LP5 In The Belly Of The Brazen Bull but left by the wayside to gain notoriety over the years amongst diehard fans - when the bones were resurrected for a potential EP, the Brothers Jarman found themselves with enough material for an LP: "That approach just really suits us, we were just having too much fun I guess."

As well as the single and album news, The Cribs have announced a bunch of in-store dates to take place in August, with stops at London's House Of Vans on release date, and a hometown appearance at Leeds' Belgrave Music Hall on 13 August. Find out more.

24-7 Rock Star Shit is out 11 August via Sonic Blew/Red Essential.