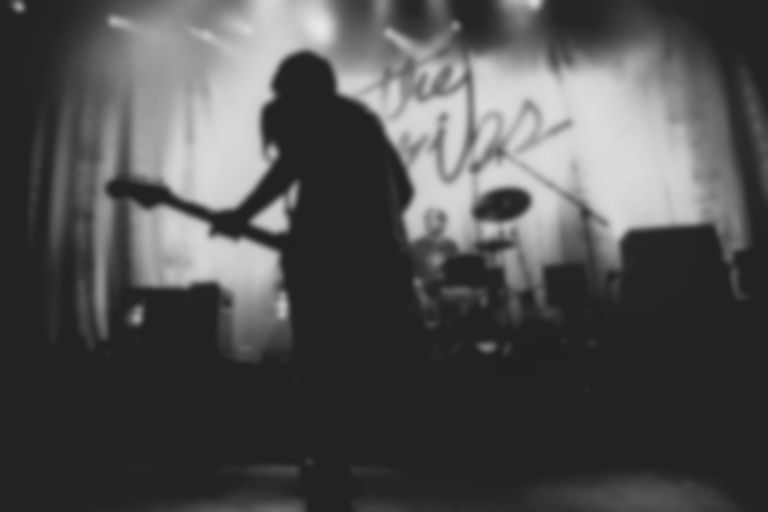 The Cribs are set to embark on a tour to celebrate the 10th birthday of third album Men’s Needs, Women’s Needs, Whatever.

The indie titans are set to play the LP in full at a bunch of shows this May, despite dropping hints on Twitter that they had no plans to mark the occasion. The run of dates includes a headline spot at Leeds Arena.

As well as the live dates, the acclaimed record will be reissued via Wichita Recordings as a limited edition gold LP - it's the first time in a decade that the album's been available on vinyl.

"When writing an album, you (not so) secretly hope that 10 years down the line people will still care about it, still listen to it and get something out of it whatever that may be," write the band in a statement. "And so, ultimately we just feel really lucky and honoured to be in a position where this 'conundrum' of looking back vs. moving forward is even a consideration. In short, this isn't The Cribs indulging ourselves and reliving the past - it's more just a big thank you to all of you that have been with us throughout the years, and a 'welcome aboard' to those who missed it the first time around."

Tickets for the tour will be on sale from 10 February.