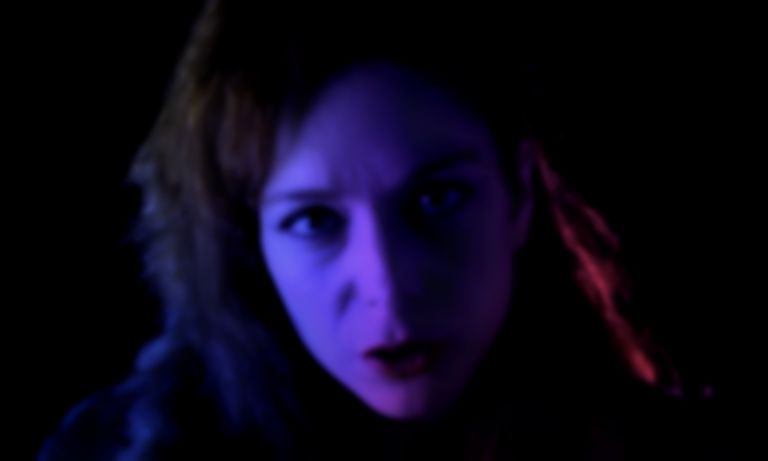 The Anchoress has revealed that she hasn't earned "a penny" despite her latest album The Art of Losing having over 750,000 streams.

The Art of Losing was released back in March, and was nominated for this year's Welsh Music Prize, but she's told BBC that despite it being her most successful year on paper, it's been a "devastating" year financially.

Speaking about the streaming royalties situation for artists, The Anchoress, real name Catherine Anne Davies, described it as being "pretty bleak".

"If streaming numbers had been record sales, I would have got a gold record on my wall for The Art of Losing," she continued. "But I've earned nothing, not a penny, because of the structure of my label deal. There was a small advance but it didn't cover the cost of mixing."

Discussing the structure of streaming services, Davies said, "It's a route to fans. I have 111,000 on Spotify and a top 40 record this year, but it doesn't trickle down."

"It needs to be better remunerated," she added. "None are doing it to become millionaires, but it would be nice to pay the mortgage."

The Anchoress also said, "During the pandemic, over the last year with no touring only on streaming, it really focused minds on the unfairness of the system."

Davies' comments come after MP Kevin Brennan gave a second reading of his Brennan Bill - which aims to give musicians proper payment for streams of their music - which was not passed and, according to Music Week, is not likely to make further progress.

Musicians' Union, who supported the bill, wrote on Twitter that although the bill didn't pass, "the campaign to #FixStreaming continues."

The #BrennanBill didn't pass today but the campaign to #FixStreaming continues. The MU will keep making the case to Government, and working with @IvorsAcademy and @MrTomGray #BrokenRecord to keep the pressure up. Look out for more actions very soon! Together we can #FixStreaming.

Over the past few weeks artists have been urging Spotify users to cancel subscriptions after CEO Daniel Ek invested in AI defence technology.