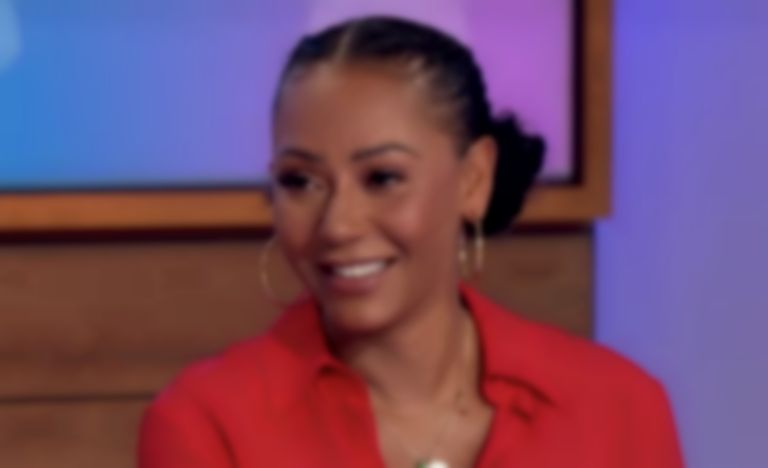 UK supermarket Tesco has had to remove their recent advert using a picture of Mel B after the Spice Girls singer complained about it.

Yesterday (11 November), Mel B uploaded a picture to Instagram of Tesco's new advert in a bus stop, which used a picture of Mel B, and made references to the Spice Girls' "Stop" single in the print.

Mel B wrote, "Can the CEO OF Tesco DAVE LEWIS PLEASE CONTACT ME URGENTLY. Thank you."

Can the CEO OF @tescofood DAVE LEWIS PLEASE CONTACT ME URGENTLY. Thank you.

According to NME, Tesco has pulled the plug on the advert after finding out Mel B was "unhappy".

Tesco bought the image through Getty, but got clearance to use the picture through a contract signed by Getty and Mel B's agent.

A spokesperson for Tesco said, "Here at Tesco we are really big fans of Mel B and were excited to feature her photo in our campaign. We had authorisation to use this image, but we’re sorry Mel B is unhappy so we’ve stopped using it."