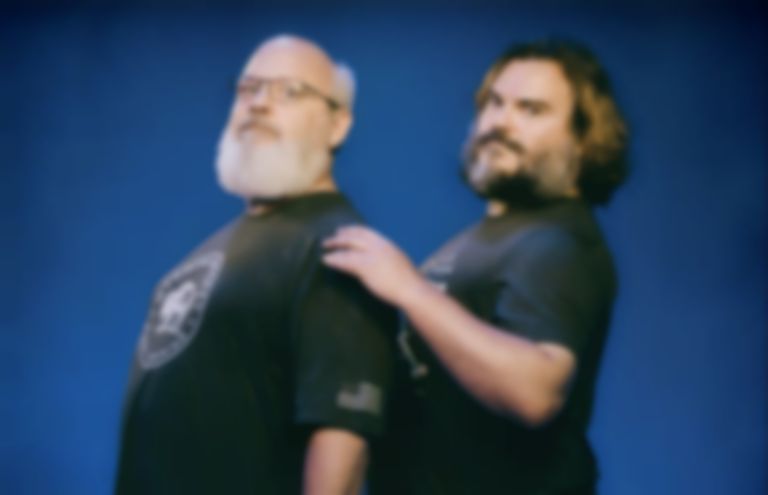 In August, Tenacious D shared a documentary of their trip to Third Man Records in Nashville, and to Jack White's house, where they recorded a new song.

Jack Black said of the collaboration - which they recorded on an 8-track, "It's a stone cold jam."

Tenacious D's "Don't Blow It, Kage" is out now on Third Man Records.