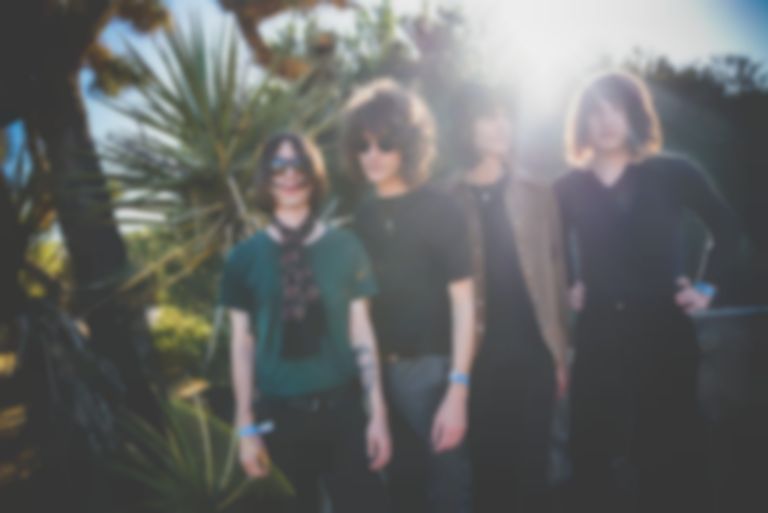 Discussing the "Certainty" clip, director Alden Volney says: "This is based on a recurring dream I have been having since childhood about getting into a sea of plastic. So when the band approached me about doing something inspired by those J-POP videos that ooze quirkiness and eccentricity, I thought injecting the color palettes and aesthetics of Japan into this idea could be a good fit. It's designed to feel like a fever dream you'd have after spending too much time in a Japanese dollar store.”

Temples have also confirmed a new show at The Electric in Brixton, Lonon on 30 March 2017. Tickets are available 3 November.

Volcano is released via Heavenly Recordings on 3 March. Pre-order now.