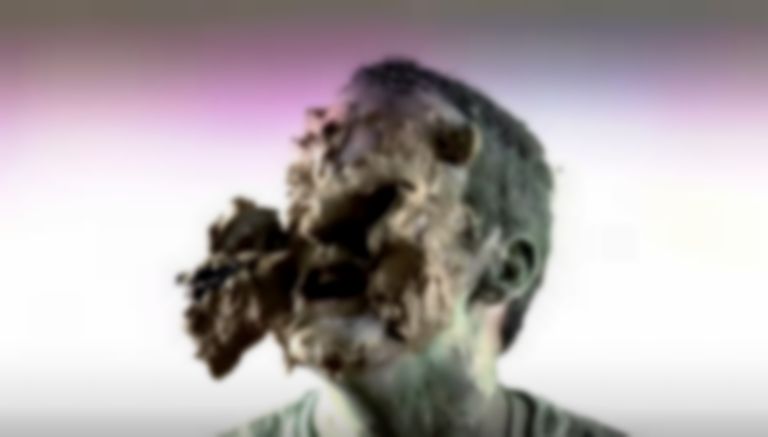 Teeth of the Sea deliver "I'd Rather, Jack", the second taste of their upcoming fifth album Wraith.

In December 2018 Teeth of the Sea announced their Wraith record with the seven-minute lead single "Hiareth".

Now they return with their first offering of 2019, a punch-out-your-teeth jagged cut called "I'd Rather, Jack", produced by Erol Alkan.

Speaking to Clash, Erol Alkan explained, "I’ve been a fan and friend of Teeth of the Sea for a number of years. We have a shared love of music people wouldn’t associate with me, so being able to work with them and flex that part of my musical mind was a joy."

"I'd Rather, Jack" is out now. Wraith lands 22 February via Rocket Recordings. Teeth of the Sea play London's Moth Club on 2 March 2019. Find out more.