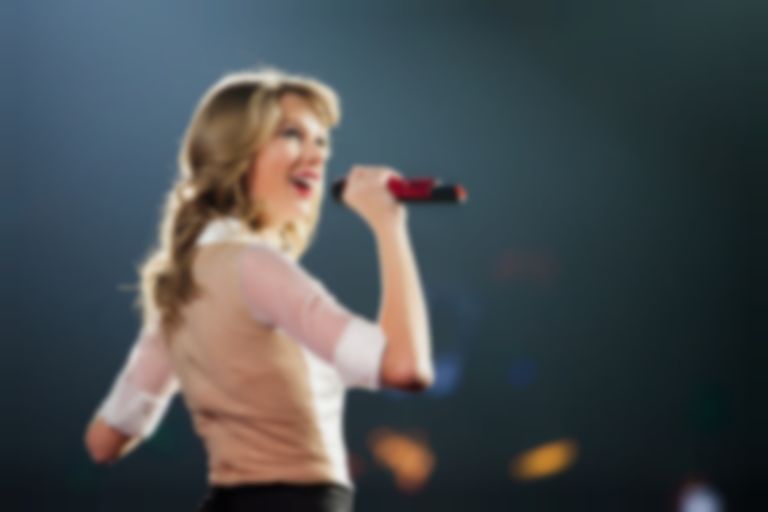 Taylor Swift has confirmed that last year's record-breaking album 1989 will be streaming on Apple Music when it launches.

This is the second big revelation regarding Apple in the past few hours, with Beats 1 unveiling a whole heap of massive hosts for its radio shows.

Apple had initially decided against paying artists during the obligatory three-month trial period, but had a change of heart after Swift publicly slammed the company's intentions. While that probably wasn't the deciding factor - what with the likes of Adele and many more being witheld by independant labels - her timing was perfect.

Apple Music will launch on 30 June, and it will feature Taylor Swift.

After the events of this week, I've decided to put 1989 on Apple Music...and happily so.

In case you're wondering if this is some exclusive deal like you've seen Apple do with other artists, it's not.

This is simply the first time it's felt right in my gut to stream my album. Thank you, Apple, for your change of heart.