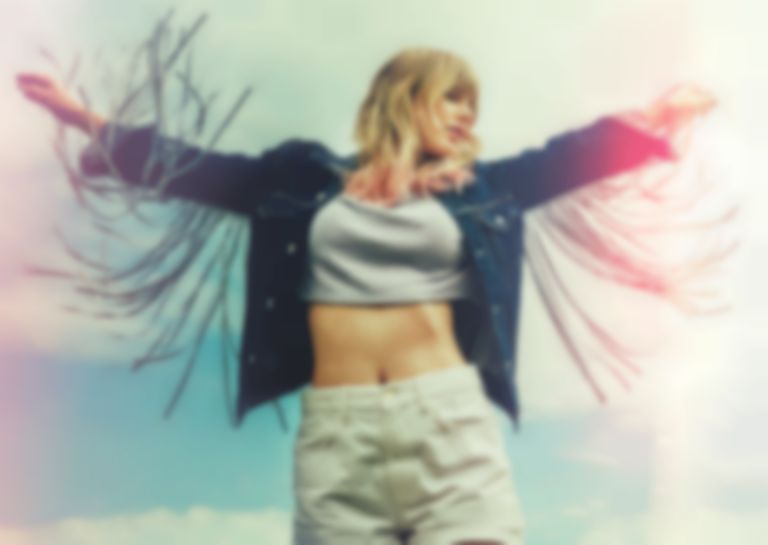 The Sunday night headliner for Glastonbury 2020 has finally been unveiled.

Revealing the news on socials this afternoon (15 December), Taylor Swift shared a picture of her holding a Glastonbury Free Press poster announcing the news of her Sunday night headline slot.

I’m ecstatic to tell you that I’ll be headlining Glastonbury on its 50th anniversary - See you there! pic.twitter.com/2gJ40mEiDH

"She’s one of the biggest stars in the world and her songs are absolutely amazing. We’re so delighted.”

So far the only acts confirmed for Glastonbury's 50th anniversary event is Saturday night headliner Paul McCartney, and Diana Ross, who will play the Sunday legends slot.

Last week, Aerosmith announced that they would be performing at Glastonbury on the Saturday (27 June) via their tour schedule mail-out to fans. The UK festival is yet to confirm the news - but if it is true, they won't be headlining as McCartney has already claimed the Saturday night headliner slot.

In November, Emily Eavis said there will be "Pyramid level headliners" on the Other Stage at Glastonbury 2020.

Glastonbury 2020 takes place from 24-28 June. Tickets sold out within 34 minutes. There will be a second chance to get tickets in April 2020.