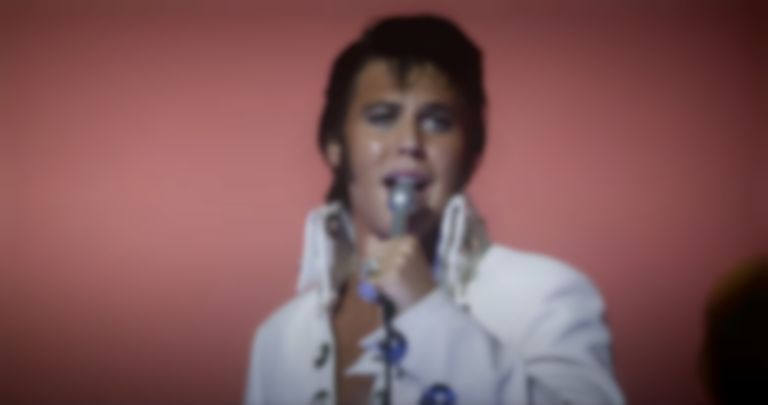 After Doja Cat released her Elvis film track "Vegas" at the start of the month and director Luhrmann appeared to reveal that Kacey Musgraves has covered "Can’t Help Falling in Love" for the film at the Met Gala red carpet, the full list of contributing artists has been revealed.

Baz Luhrmann's Elvis film will arrive in cinemas on 24 June alongside the soundtrack, which will be released by RCA Records.