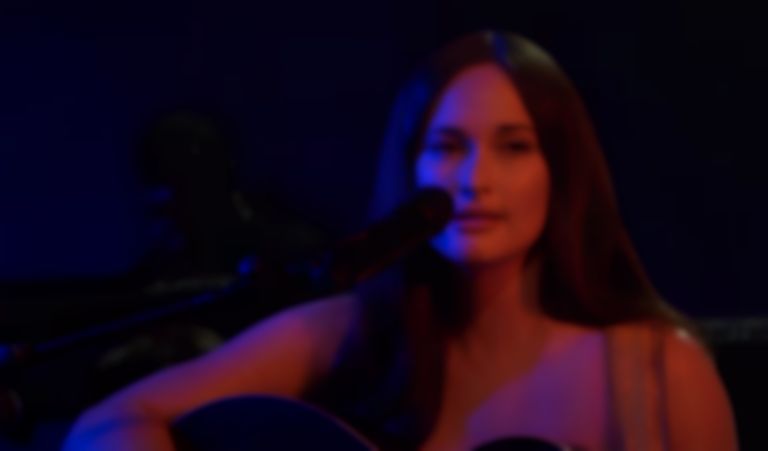 Kacey Musgraves has recorded a cover of Elvis Presley's "Can't Help Falling in Love" for the Baz Luhrmann-directed ELVIS biopic.

Yesterday (2 May) at the Met Gala red carpet, ELVIS director Baz Luhrmann confirmed that Kacey Musgraves has recorded a song that will feature in the film.

Luhrmann told Variety that it's "something to do with love", and in a follow-up piece Variety reported that it's a cover of "Can't Help Falling in Love".

Doja Cat's "Vegas" song will arrive on 6 May. ELVIS will arrive in cinemas on 24 June, and the soundtrack will land via RCA Records this summer.