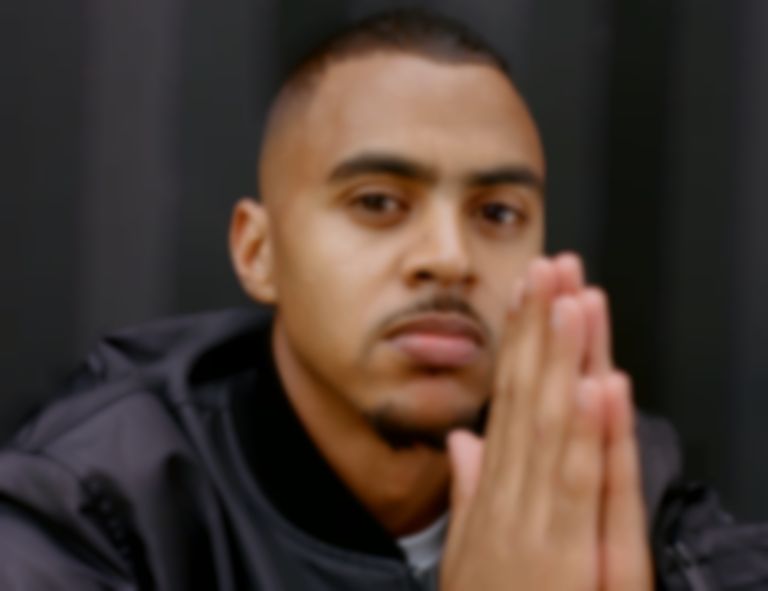 For "BLOW YA TRUMPET", the third outing from his upcoming album THE NEW WORLD, Swindle unites with Ghetts, Akala, Kojey Radical and Knucks.

Earlier this month Swindle announced THE NEW WORLD with Poppy Ajudha and Daley collaboration "DARKEST HOUR", and he's dropped a third taster of the new record called "BLOW YA TRUMPET", which sees him join forces with Ghetts, Akala, Kojey Radical and Knucks.

Swindle says of the new release, "If "DARKEST HOUR" was about finding your power through your community, "BLOW YA TRUMPET" is what happens when we fully utilise that power… Given the mood in June last year it was so important to me to have Akala come to these sessions, and getting him on a track with Ghetts, Knucks, and Kojey was like a dream."

Kojey Radical continues, "To be on the same song as legends is always an exciting and humbling experience. No one pays attention to detail like Swindle. "BLOW YA TRUMPET" speaks for itself. The new world is coming and once it’s here there is definitely no more normal."

"​​I usually don’t blow my own horn - or trumpet in this case, but every now and then you just gotta let people know what you're dealing with," Knucks adds. "Even if you don’t have a trumpet to blow and people are doubting you - you better find a clarinet."

"BLOW YA TRUMPET" featuring Ghetts, Akala, Kojey Radical and Knucks is out now. Swindle's THE NEW WORLD album will arrive 29 October via BMG, and is available to pre-order now.