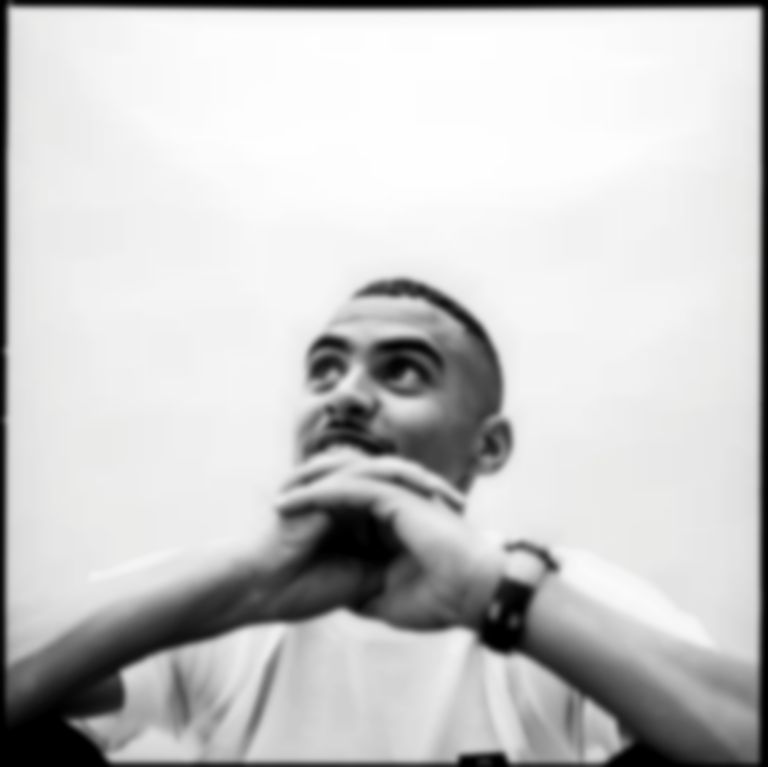 Adept producer Swindle is back with news of his third record No More Normal, as well as revealing a new collaboration with D Double E, P Money, Rider Shafique, and Daley "What We Do".

Swindle has emerged from the woodwork recently having been tucked away working on new music. So far this year he's teamed up with Mahalia and Kojey Radical for their brilliant "Water" track, and reuturned with another Kojey Radical feature "Coming Home", as well as his Andrew Ashong collaboration "Reach the Stars".

New track "What We Do" sees the producer link up with leading grime artists D Double E and P Money, as well as lyricist Rider Shafique and R&B singer Daley.

Expanding on the new track, Swindle offers, "It describes the narrative of the record overall and helped set the agenda for what followed - I made a lot of tracks that were really good that at the end of the day didn’t fit this project."

"What We Do" is out now. No More Normal arrives 25 January via Brownswood Recordings, and is available to pre-order now.