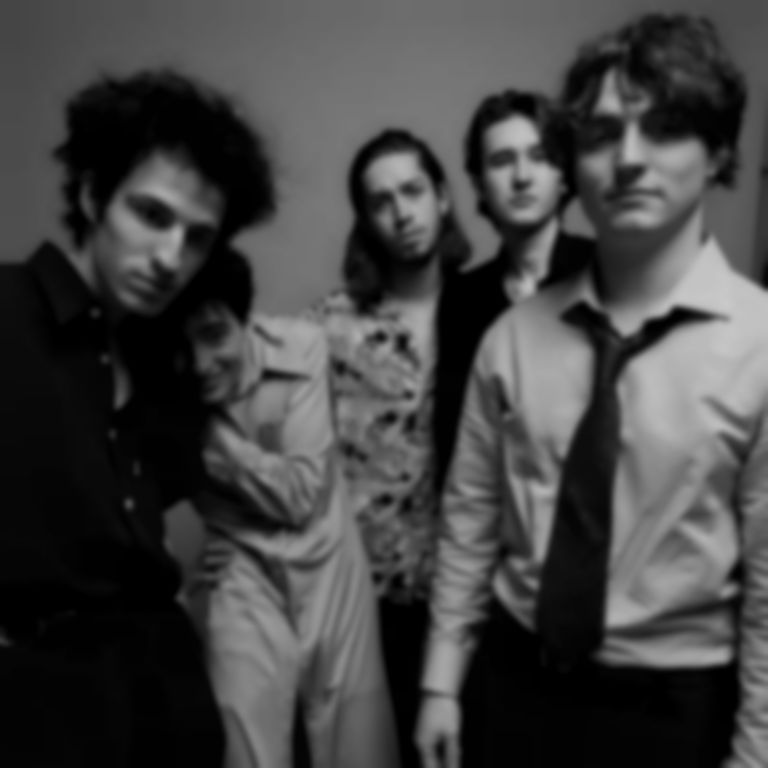 Swim Deep take a venture through the sky in the music video for their track "One Great Song and I Could Change The World".

The video follows frontman Austin Williams out of a stale house party and into the sky, via lunch table gossip, paparazzi press, and the question "do you really think one great song could change the world?"

"One Great Song and I Could Change The World" is the latest track from Swim Deep, offering a taste of their anticipated second album due out later this year.

Earlier this week the Birmingham five-piece announced a UK tour with friends The Magic Gang.

Featuring some of the slickest dance moves you could hope for, watch the "One Great Song and I Could Change The World" video, created in collaboration with i-D, below.