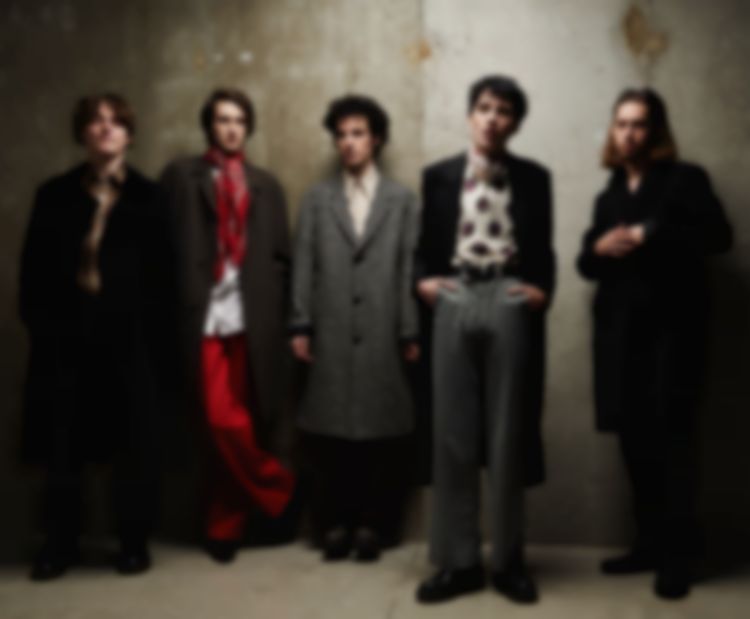 Swim Deep have announced an eleven date tour of the UK to take place this October, with The Magic Gang supporting at all shows.

The news follows the release of their new single "One Great Song And I Could Change The World".

Swim Deep's second album is due to see release later this year.

The Birmingham quintet announced the biggest headline show of their career last month, which will act as the final date of the group's upcoming tour.

Tickets for these dates go on sale this Friday 5 June. A full list of the dates can be found below.