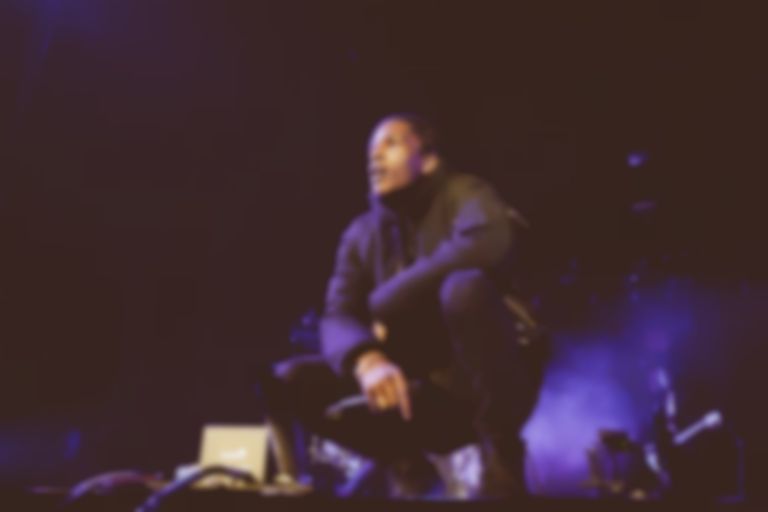 Sweden's Prime Minister Stefan Löfven has said that the government can't have an influence on the legal proceedings of A$AP Rocky.

Earlier this month, A$AP Rocky was arrested in Stockholm on suspicion of assault. The rapper shared two video clips of the alleged assault on his Instagram. He's already been detained for three weeks while the investigation has been carried out.

Artists such as Tyler, The Creator, ScHoolboy Q, Lil Yachty, and more have vowed to never perform in Sweden again in light of his arrest.

Last week, Kanye West and his wife Kim Kardashian West had lobbied the Trump Administration in order to help get A$AP Rocky released.

Over the weekend, US President Donald Trump revealed on Twitter he would be calling Löfven "to see what we can do about helping A$AP Rocky."

Following their call, Trump wrote that the Swedish Prime Minister "assured me that American citizen A$AP Rocky will be treated fairly," and revealed that he "offered to personally vouch for his bail."

The New York Times has also shared a statement from Löfven's press secretary Toni Eriksson, who said that the Prime Minister "underlined that in Sweden everyone is equal before the law and that the government cannot and will not attempt to influence the legal proceedings."

He also shared that the 20-minute phone call between Löfven and Trump was "friendly and respectful."

Justin Bieber chimed in with his own request to President Trump, writing on Twitter, "I want my friend out.. I appreciate you trying to help him. But while your at it Donald Trump can you also let those kids out of cages?"

I want my friend out.. I appreciate you trying to help him. But while your at it @realDonaldTrump can you also let those kids out of cages?

A$AP Rocky has had to cancel many of his festival appearances in light of his arrest.