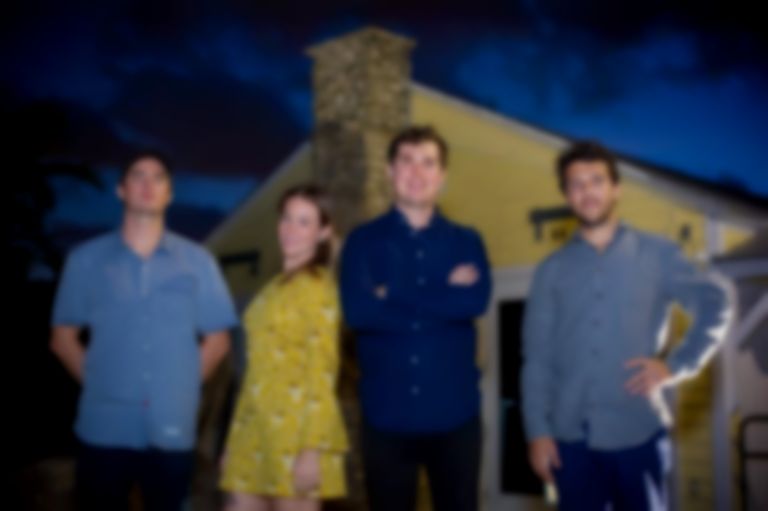 "Summer Trope" is the first new release from Surfer Blood since March's "Karen", which will also feature on their new album alongside the lead single "Parkland (Into the Silence)".

"Summer Trope" is out now. Surfer Blood's Carefree Theatre album will be released 25 September via Kanine, and is available to pre-order now.