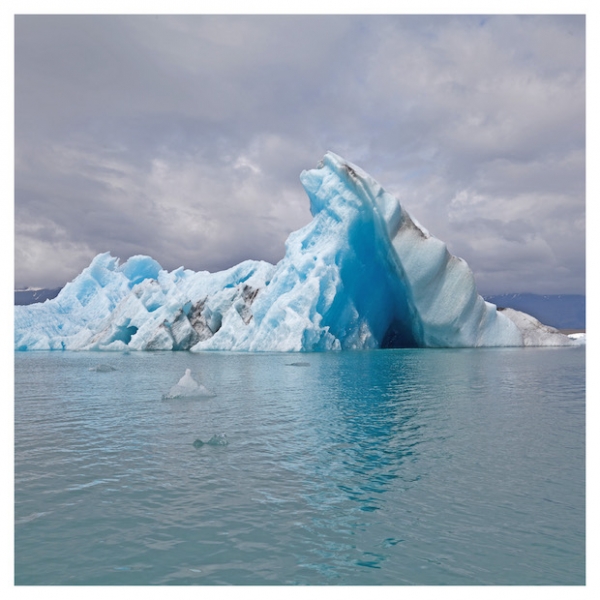 Indie bands like Surfer Blood enter new permutations often if they stay on the scene long enough, but few have had to deal with heartbreak and strife quite like the Florida four-piece, who have seen their bassist Kevin Williams depart for a new career and guitarist Thomas Fekete tragically succumb to a rare form of cancer in the last 18 months.

On Snowdonia, their first album since Fekete’s passing, there’s a clear sense of melancholy and yearning, but there’s also optimism spilling out from the edges. It’s a calmer, more contemplative record than 2013’s Pythons or 2015’s 1000 Palms.

Album opener “Matter of Time” is partially an upbeat, “love conquers all” jaunt, but it’s also about how the inevitable passage of time illuminates everything. It’s romantic, but also fatalistic, a fitting emotional duality for a band who’ve been through so much. New bassist Lindsay Mills provides some terrific pickup on the lows, and her vocal harmonies blend well with John Paul Pitts’s, adding a new dynamic to the mix.

The lead single “Six Flags in F or G” is a masterwork of controlled chaos. It’s bifurcated into a first half that echoes Parquet Courts with tightly coiled Spaghetti Western guitar that conjure up a kind of post-punk meets Morricone menace, and a more freewheeling outro with heavy, soulful pedal work.

At times the album can feel a bit breezy for the events that surrounded it, but close listens to tracks like “Snowdonia” or “Frozen” reveal the story of a group of people both trying to move forward and grapple with what they’ve faced.

Grief and hardship have changed Surfer Blood, there’s no denying that. But they deserve praise for making a record that still has its own joie de vivre and doesn’t completely overhaul the alphabet that has made the band a success in the first place. In all, Snowdonia is a strong first entry into what will surely be a new chapter of the Surfer Blood story.