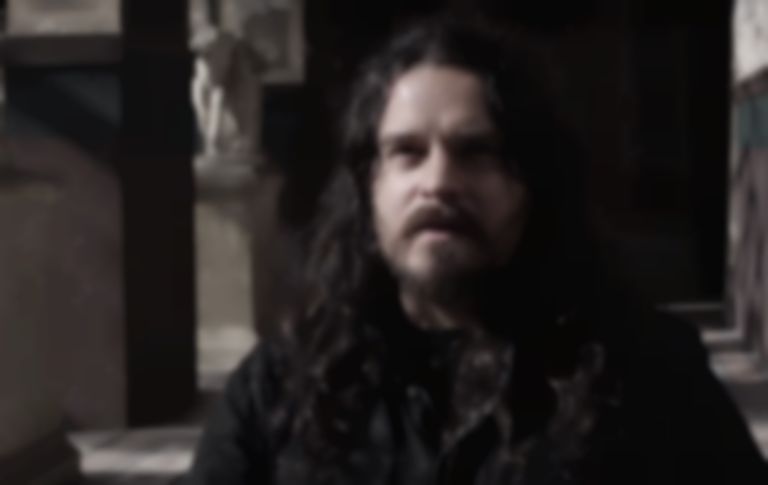 Stephen O'Malley of Sunn O))) has teamed up with composer François J. Bonnet for a new collaborative album titled Cylene.

Cylene will be O'Malley's first new project since releasing Life Metal with Sunn O))) back in April.

The album was recorded in Paris at GRM studios in May 2018, and mastered by Rashad Becker.

The Vinyl Factory reports that Joseph Ghosn describes the record as being "about chaos being summoned and ordered", adding, "It is about the noise that nurtures your ears after a long heartbreaking pain."

Cylene will be released on 13 September via Editions Mego, and is available to pre-order now.