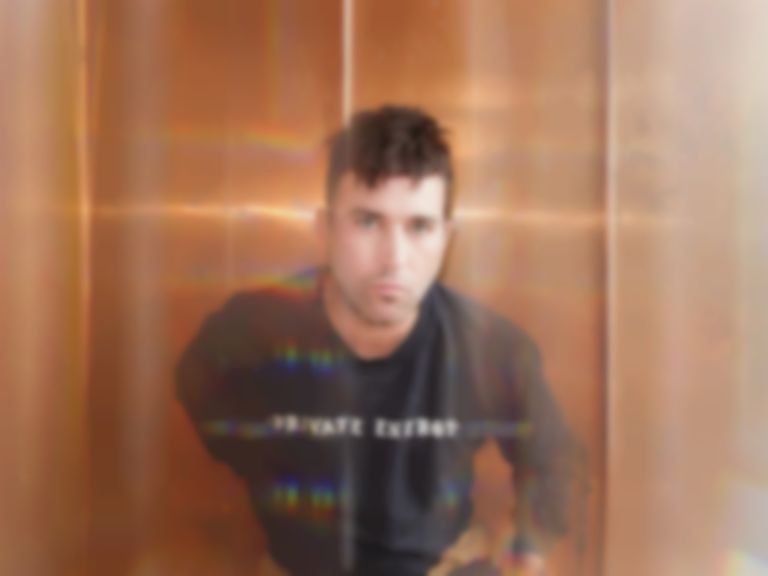 Sufjan Stevens has shared his new instrumental "Lamentation II", which arrives as the first preview of the second volume of his forthcoming Convocations album.

Stevens only announced his five-volume album Convocations last week, and has already released the first volume Meditations in full.

Today (12 April) he returns with "Lamentation II", which is again performed, recorded, produced and mixed by Stevens himself, and is the first taster of Lamentations, the second volume of his upcoming album Convocations.

Convocations will follow Stevens' 2020 album The Ascension, and is an homage to his biological father, who died just two days after the release of Stevens' last album.

49 tracks will appear on Convocations, which will be split into five "sonic cycles" - Meditations, Lamentations, Revelations, Celebrations and Incantations - with each one described as "replicating a different stage of mourning".

"Lamentation II" is out now. Sufjan Stevens' Convocations album will be released in full on 6 May via Asthmatic Kitty, and is available to pre-order now.