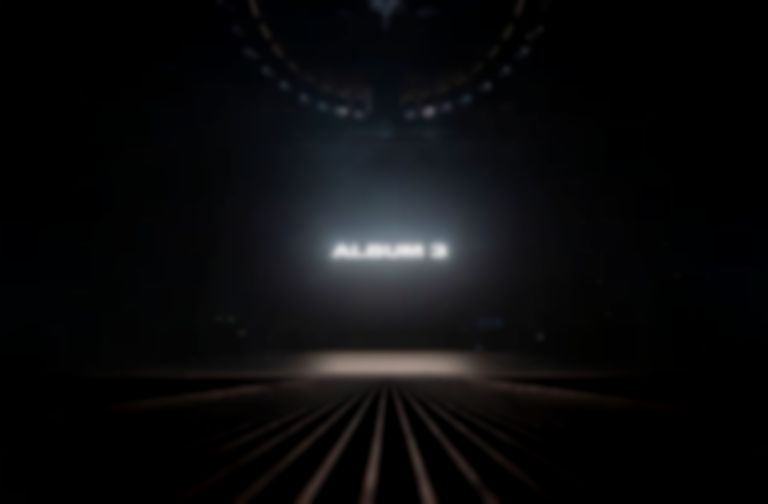 During his first Heavy Is The Head UK show in Cardiff last night (13 March), Stormzy confirmed that his third album is on the way.

Just over two years on from the release of his Heavy Is The Head album, Stormzy kicked off his UK tour inn Cardiff, and confirmed that his third album is on the way.

He teased his forthcoming album by showing clips from the studio to the Cardiff crowd.

Fans who attend his Heavy Is The Head UK tour will also be able to pre-order Stormzy's new album at the merchandise stands, and will have the option to purchase an exclusive, limited edition t-shirt.

Stormzy is yet to share more details about his third album.